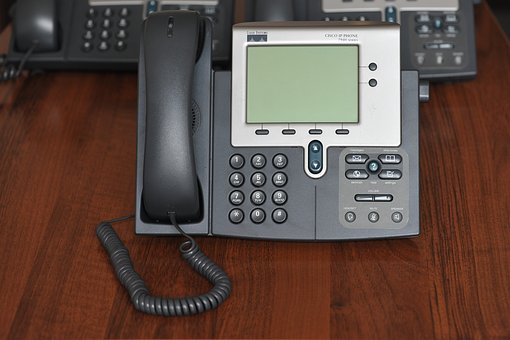 The extremely well-known Cisco’s products, including IP Phones, Routers, cameras, and switches, were determined to have several severe “zero-day” vulnerabilities by researchers in the “Cisco Discovery Protocol (CDP)”, per sources.

CDP is a proprietary “Layer 2” network protocol that is put into effect in all the Cisco devices to be privy to the mechanisms of the devices.

Reports mention that a total of five vulnerabilities were ascertained out of which, four were “Remote Code Execution” (RCE) that let hackers or any other cyber-con to manipulate every single operation of the devices without any sort of consent of the user.

According to sources, one of the vulnerabilities led to a “Denial of Service” in the Cisco FXOS, NX-OS and IOS XR software that ended up damaging the victims’ networks

By exploiting the vulnerabilities effectively, numerous organizations’ and companies’ networks were smashed, costing all the affected parties heavily.

Per legitimate sources, following is the list of all the vulnerable devices in the represented categories: 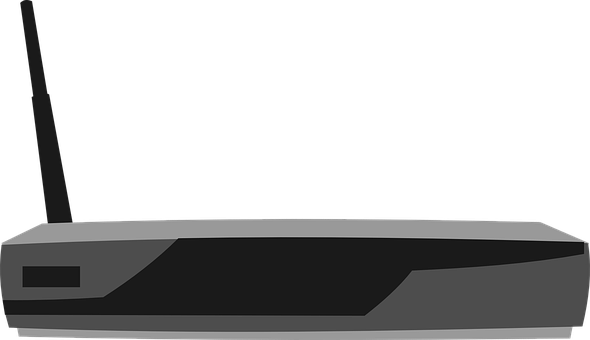 The exploitation of the other four Remote Execution vulnerabilities could be in a way that a “maliciously” fabricated “CDP Packet” could be sent on the targeted Cisco devices and have their mechanisms altered.

There’s a vulnerability that could be hunted down or traced by (CVE-2020-3119). It helps the attackers to completely override the default switch and network infrastructure settings.

One of the vulnerabilities which could be traced as (CVE-2020- 3118), could help attackers gain control of the target’s router via remote code execution and use it in any harmful way they find acceptable.

Cisco’s 800 series IP cameras were vulnerable to attackers’ remote code execution. The vulnerability could be located as (CVE-2020-3110)

According to sources, in the other Cisco “Voice over IP Phone” vulnerability, an overflow in the parsing function could be exploited to access “code execution”. This vulnerability could be traced to (CVE-2020-311).

The troubles this vulnerability could cause an organization are manifold.
Acquiring access to other devices via “man-in-the-middle” attacks.
Damaging the network’s structure
“Data Exfiltration”, ranging from network traffic to sensitive information and personal phone calls, by the help of manipulated routers and switches.