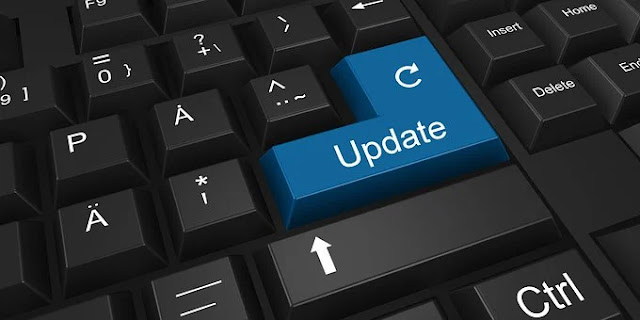 Per reports, Microsoft has hinted that the next main version of Windows 10 will come stacked with a fresh security feature that would allow the users to facilitate the Windows Defender’s secret feature that helps hunt and bar the installation of known PUAs (Potentially Unwanted Applications).

PUA’s are also widely known as PUPs that stands for Potentially Unwanted Programs. These aren’t as well known by the users in the cyber-crime world as all the other major threats but are a valid threat nevertheless.

Per sources, these are software that is installed on devices via fooling the targets. The term for which the PUP/PUA stands is self-explanatory with regards to applications or programs that your device may not really need.

PUPs/PUAs go around with tactics like either by employing “silent installs” to dodge user permissions or by “bundling” an unrequired application with the installer of an authentic program.

As per reports, the May 2020 update is to be rolled out to the users in the last week of this month. Microsoft mentioned that it has added a fresh new feature in its setting panel that would allow users to bar the installation of any unwanted applications or programs in the form of known PUAs/PUPs.

As it turns out, researchers mention that the feature has been available in the Windows Defender for quite a lot of time, but for it to kick start it would need group policies and not the usual Windows user interface.

As per sources, to enable the feature a user must go to ‘Start’, ‘Settings’, ‘Update & Security’, ‘Windows Security’, ‘App & Browser Control’, and finally ‘Reputation-based Protection Settings’. Once updated, the feature would show two settings, the above-mentioned feature is disabled by default and would need to be enabled manually. However, Microsoft suggests, enabling both the settings.

Reports mention, that the “Block Apps” feature will scan for PUAs that have already been downloaded or installed, so if the user’s using a different browser Windows Security would intercept it after it’s downloaded. However, the “Block Downloads” feature hunts the PUAs while they are being downloaded. 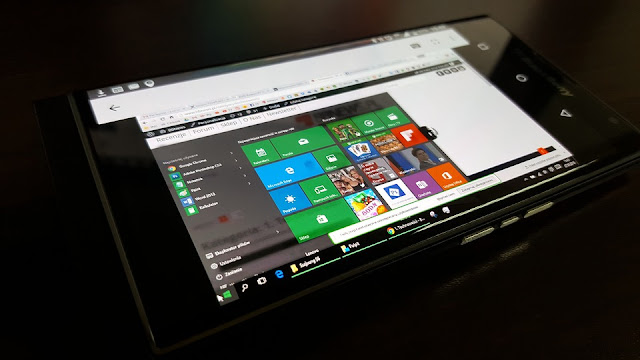 TrickBot trojan, a strain of malware that has been around affecting users since 2016 – is now evolved to steal Windows Active Directory credentials. Today, in the cybersecurity ecosystem it is considered as one of the top threats abusing businesses, experts estimate that TrickBot is responsible for compromising more than 250 million email accounts till date. Earlier, TrickBot went a step further while targeting Windows 10 users by disabling Windows defender onto their systems rather than just bypassing the protection. Fundamentally, TrickBot is a banking Trojan and is generally deployed through spearphishing emails like invoices mailed to the accounts department. Typically, it is attached as infected Microsoft Excel or Word documents. The malware can be spread across an organization in a number of ways, one of them is via exploiting vulnerabilities in a protocol called SMB which makes the process of sharing and accessing files on other systems easy for Windows computers.

First identified by Sandor Nemes, a security researcher from Virus Total, this new module of TrickBot dubbed as “ADII” further amplifies the threat it possesses for security, it steals Windows Active Directory information by executing a set of commands.

An Active Directory database is being created and stored into the default C:WindowsNTDS folder on the domain controller, a server here is acting as the domain controller. Now, all the information including passwords, computers, users, and groups of Windows Active Directory are saved in a file by the name “ntds.dit” in the database. As all the aforementioned information is sensitive in nature, Windows resort to a BootKey that is located in the system component of the Registry and encrypts the information with the help of it. Admins who are responsible for database maintenance use a special tool known as “ntdsutil” to work with that database. Reportedly, standard file operations cannot access the BootKey.

Administrators use the command “install from media”, also known as “ifm”, to create a dump of Active Directory. The command leads to the creation of an installation media for setting up new Domain Controllers. The new module “ADII” exploits the ifm command to produce a copy of the Windows Active Directory database; after the database is dumped into the %Temp% folder, the bot collects the information and transfers it to the admin. The collected data can be effective in infecting more systems in the same network and could also be employed by various other malware in search of similar vulnerabilities.