The FBI (Federal Bureau of Investigation), US Cyber Command, and DHS (Department of Homeland Security) recently discovered a hacking operation that is supposed to originate from North Korea.
To inform the public, the agencies issued a security statement which contains the information of the 6 malware that the North Korean Hackers are currently using. 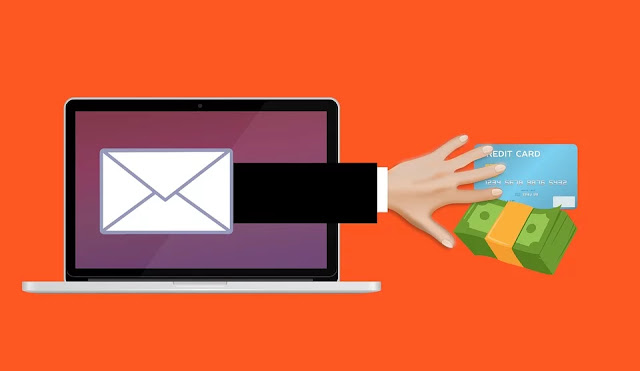 According to the US Cyber Command, the malware allows the North Korean hackers to sneak their way into infected systems and steal money. The funds stolen are then transferred back to North Korea, all of it done to avoid the economic sanctions imposed upon it.
It is not the first time that the news of the North Korean government using hackers to steal money and cryptocurrency to fund its nuclear plans and missile programs, and avoid the economic sanctions have appeared.
According to the reports of the US agencies, the 6 malware are Bistromath, Slickshoes, Crowdedflounder, Hotcroissant, Artfulpie, and Buffet line. The official website and twitter account of DHS, US Cyber Command, have complete details about the malware.

The US Alleges Lazarous Group for the Attack


Cybersecurity and Infrastructure Security Agency (CISA) claims that the attack was carried away by the North Korean hacker group Lazarus. The group also works under an alias, Hidden Cobra, and is one of the largest and most active hackers’ groups in North Korea.
According to the DOJ (Department of Justice), Lazarus was also involved in the 2014 Sony hack, 2016 Bangladesh Bank Attack, and planning the 2017 WannaCry ransomware outbreak.

A new ‘Name and Shame’ approach


Earlier, the US used to avoid issuing statements when it faced cybersecurity attacks. However, in the present times, it has adopted a new name and shame approach to deal with this issue. The US cybercommand, as observed, publishes about the malware publicly on its Twitter handle, along with the nation responsible. This didn’t happen earlier.


The latest ransomware has attacked ‘TV Eyes,’ a company that offers campaign monitoring services to TV and radio news broadcasts. PR agencies and newsrooms across the world mostly use TV Eyes service to keep a trace of their broadcast.
“The ransomware infected the business somewhere around post-midnight on Thursday, 30th of January,” said TV Eyes CEO David Ives in a conversation with ZDNet.
The ransomware has damaged crucial TV Eyes servers and communications workstations, affecting the network mainly in the US, along with some other areas. 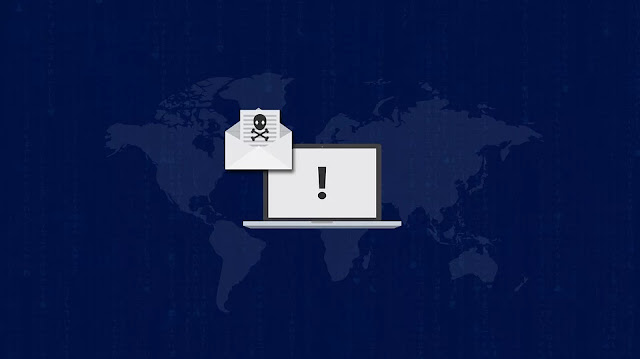 “We are still calculating the total damage caused by the ransomware to the company’s network. However, the company has begun making retrieval attempts,” said David to ZDNet.
He further says, “TV Eyes is not thinking of paying the ransom demanded by the hackers. Instead, we are reviving the situation from existing backups and focusing on strengthening the affected network infrastructure.”
“MMS (Media Monitoring Suite), the main product of the TV Eyes company, is not in function since the last 2 days,” according to various sources at PR agencies that worked with TV Eyes.

The TV Eyes service gives a platform that allows agencies in monitoring TV telecasts and Radio broadcasts mainly in the U.S (state and other 210 markets) and influential global media organizations. The Media Monitoring Suite-MMS permits the users to seek beyond podcasts for new keywords and also set up an email account for notifications of new events.
TV Eyes is a very helpful tool for several journalists, PR agencies, and political parties for campaigning.
David says there’s no news confirming the comeback of the TV Eyes service in the near time. However, the company is working to restore services as soon as possible.

“The kind of services that companies like TV Eyes offer is often an easy target for the hackers because they know how much dependent and reliable the users of these tools are. Therefore, hackers know that such companies are vulnerable as their users are relying on them for the safety of their data,” says Paul Martini, CEO, Iboss (cloud security company).
The users of the TV Eyes service are concerned about the privacy of their data, which contains crucial financial information too.