“The United Nations officials are not using WhatsApp for purposes of communication as it is unsafe and vulnerable to hacking,” said a UN spokesperson last Thursday. The statement came out following the Jeff Bezos incident, where experts at the UN accused Saudi Arabia of hacking the WhatsApp account of Amazon’s CEO Jeff Bezos.
The experts at the UN last week said that they had information suspecting the association of Prince Mohammed bin Salman, Saudi Arabia’s crown prince in the so-called cyberattack on Jeff Bezos that happened in 2018. 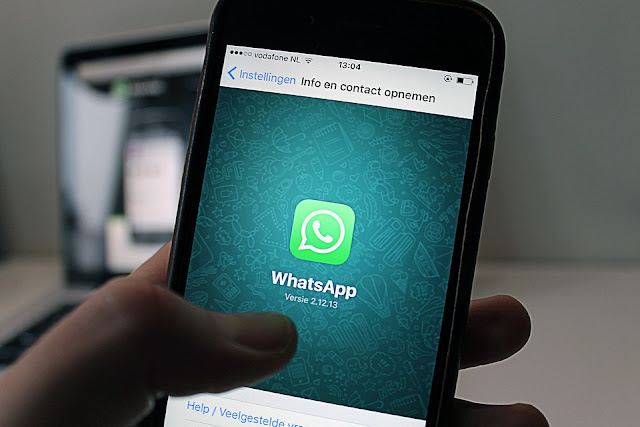 The officials have demanded an inquiry by American and other authorities as an immediate response, saying that the claims are based on a Forensic Report prepared by FTI, a consulting firm from Washington. The forensic report claims that Bezos’ phone was hacked through an ill-disposed video file that was sent by the Saudi Prince via a WhatsApp account.
Responding to the question “whether the United Nations Secretly General has used WhatsApp for communication purposes with Saudi Prince or any other world leaders?” Farhan Haq spokesperson of the U.N replied that “officials at the U.N are advised not to use WhatsApp application for messaging purposes as it is not a reliable social networking platform.”

“Therefore, I believe that the U.N officials do not use the WhatsApp,” Haq said later. According to him, the order to not use WhatsApp as a communication tool was given in June 2018, to the security officials.
In response to this controversial action taken by the U.N, the company WhatsApp affirms that it offers one of the best safety to its more than 1.5 billion users.

“Each message sent via the app is protected through end-to-end encryption to maintain the confidentiality of the messages. No 3rd party, not even WhatsApp, can view the messages sent by users through WhatsApp. The encryption mechanism developed by WhatsApp is said to be one of the most secure technology according to the cybersecurity experts, and it is the most reliable platform out in the public,” says Carl Woog, Director Communications at WhatsApp.

“Every app has a few flaws that can be exploited, but unlike WhatsApp, very few can resolve them immediately,” said cybersecurity expert Oded Vanunu.