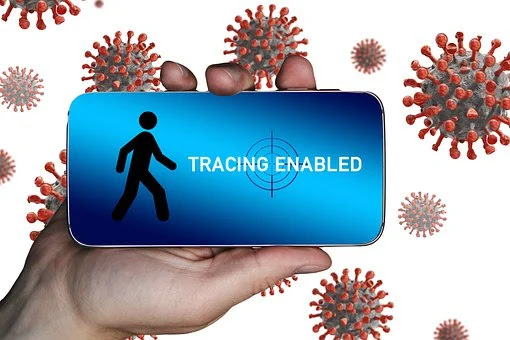 Reportedly, the United Kingdom declared that their coronavirus tracing application is being run via centralized British servers and that’s how they are planning to take things forward and not via the usual “Apple-Google approach” which is a preferred one for most.

Per sources, the CEO of the Tech unit of the National Health Service mentioned that their new smartphone app will have its launching in the upcoming weeks, with the hopes of helping the country return to normalcy by beating coronavirus.

According to reports, the UK government believes that the contact-tracing protocol created by Apple and Google protects user privacy “under advertisement only”. Hence the British health service supports a system that would send the data of who may have the virus to a centralized server giving all the controls in the hand of the NHS.

The way of the NHS and that of Apple and Google, work via Bluetooth by putting a cell-phone on the wireless network, having it emit an electronic ID that could be intercepted by other phones in the vicinity. If a person tests positive for COVID-19 their ID would be used to warn the others near them.

Meaning, if you were near an affected person, your phone would show flags about their being infected, you’d be notified about it and if you may have caught the novel coronavirus you’d be alerted about that too, mention sources.

Per reports, Google and Apple especially had created an opt-in pro-privacy API for Android and iOS. The feature allows the user’s phone to change its ID on other phones near them and store it across different intervals of time.

Per sources, if a person is discovered to have COVID-19 they can allow the release of their phone’s ID to a decentralized set of databases looked over by healthcare providers and the nearby users would be notified about it.

The above-mentioned approach works best to help ensure that the users aren’t tracked by exploiting the above information. Google and Apple say that their protocol would make it next to impossible for them, the governments, and mal-actors to track people. The data wouldn’t leave the user’s phone unless they want it to, that too anonymously if and when. 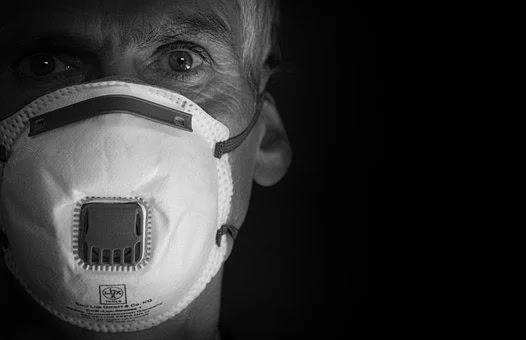 A person, to declare themselves infected must enter a specific code from a healthcare provider after being tested positive which is a great way to curb fraudulent announcements about being infected.

The NHS, on the other hand, thought of proposing a centralized approach that makes the government, the party that has the coronavirus related details of all the users on their database for further analysis.

Per sources, for this application to be successful 60% of a population would have to download it and opt for it. Trust plays a major role here, if the users don’t trust the app it would be of no use to others either.

Reports mention that most countries prefer the Google and Apple method better, including Switzerland, Austria, and Estonia. Germany too is in strong support of a decentralized line whereas France had to face criticism for its inclination towards the centralized approach.

Nevertheless, the NHS is hell-bent on going forward with the centralized approach and is adamant that it will safeguard the privacy of people no matter what. In the centralized way of things, the NHS would capture all the IDs of phones with the app active on them and store the details on their database. Later on, if a user is found to be infected the NHS would make the call about all the hows, whens, and ifs of the warning procedure on the other phones.

If things were to work out the way NHS wants it to, the application would advise users to take steps to help them save themselves against the virus, like self-isolating if need be. The advice notified would be customized per the situation. They would also build a better database and help people with first-hand updates. People could also voluntarily provide detailed information about themselves to make the app’s experience more comprehensive.

Moreover, the centralized system would be way easier for conducting audits and analysis of the data that has been stored in the databases for further research about users that are at most risk.

But regardless of all the superficial advantages, the NHS would still be creating a database bursting with people’s personal information like their health statuses, their movements, and that too with the government having complete control of it.

The success of the entire operation dwells on the people’s trust in the NHS, the UK government, and the governments of all the countries for that matter who have opted for the centralized system.