New Delhi: Bharti Airtel, India’s major telecom service provider has upgraded it’s cyber security to a higher threat level for the next week in the aftermath of various cyber attacks. 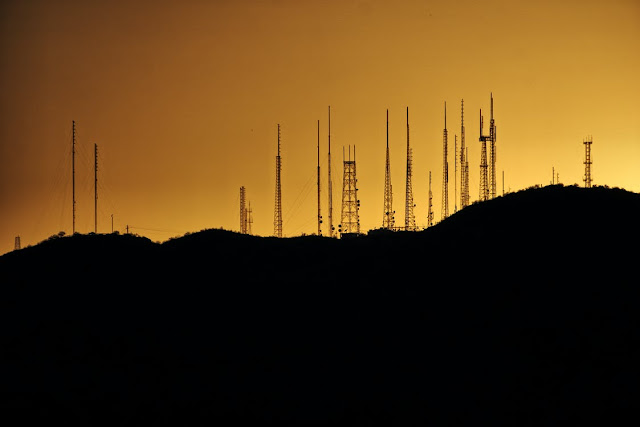 They have increased their SOC (System On Chip) to withstand upcoming attacks and are working on eliminating any vulnerability that could welcome an attack.

“We have come across media reports on the potential surge in cyber-attacks such as DDoS, Malware attacks, and defacement of websites. We have also witnessed an increase in such Cyber activity during our security operations. These attacks threaten to not only disrupt critical business operations but also impact your brand’s reputation,” Airtel said in communication with their many enterprises.

Airtel that associates and work with half a million small-medium enterprises and 2000 large enterprises has communicated the security concern and requested them to take preventive measures as well.

And Airtel is not wrong in estimating the risk; CERT-In, cybersecurity agency warned of probable large scale phishing attacks.

The odds are against Airtel as the current vista is not looking very hopeful against a massive cyber attack. Most of the employees are still working from home, lack of security training and a plethora of attacks has forced the organization into strengthening its cybersecurity.

“Airtel has urged its customers to take proactive measures such as continuous monitoring of network traffic for all channels, which include email, the internet, and others. It has also asked enterprise customers to enable geo-location monitoring for traffic coming from neighboring countries”, reports Cisco, Economic Times.

The company has put an advisory to its costumers and enterprises to upgrade all softwares and patches available and strengthen server and application infrastructure.

The telecom operator has advised employees to install proper security measures like anti-virus and update patches as well as to be careful of phishing attacks.