Downloads of iPad apps surged in the first quarter of this year, driven by a surge in use and adoption of the device amid widespread stay-at-home orders. 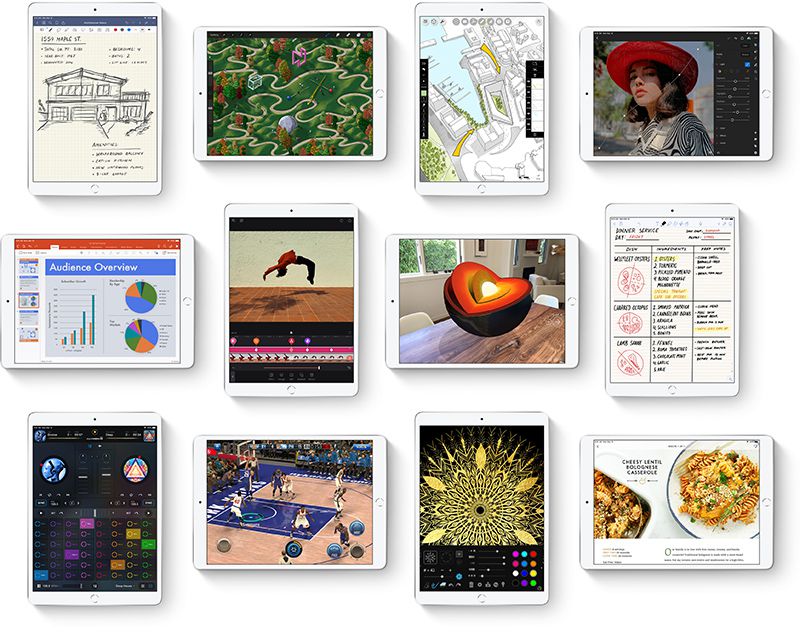 First-time downloads of iPad-specific apps surpassed 1.1 billion worldwide in Q1 2020, according to data compiled by Sensor Tower. It marks the first year-on-year growth since the fourth quarter of 2013 and a 40 percent increase from Q1 2019.

Based on the data, the vast majority of app installs in the first quarter were in the Games and Entertainment category, followed by education apps, which reached a record 105 million worldwide.

The previous best quarter for Education apps was Q1 2013 when they reached 91 million, indicating the impact of at-home schooling during the health crisis.

In addition, quarterly global consumer spending in ‌iPad‌ apps reportedly saw the largest year-on-year increase since Q4 2014 at 16 percent and crossed the $2 billion threshold for the first quarter ever. About 76 percent of that money, approximately $1.6 billion, was spent on games.