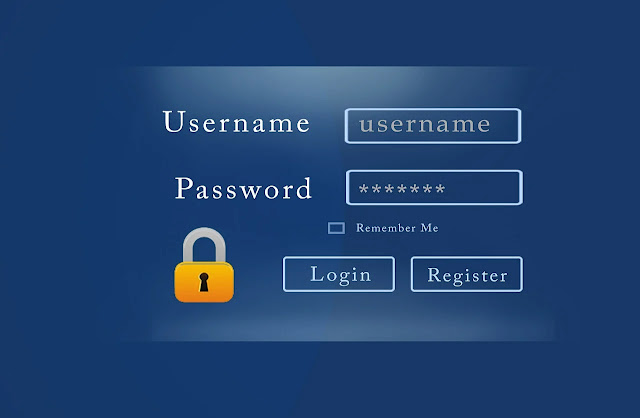 The SITE Intelligence Group, a non-governmental US-based consultancy group that monitors online activities of international terrorist groups and tracks global extremism, recently discovered around 25,000 email addresses and passwords being posted online by unidentified activists. Reportedly, these credentials belong to the World Health Organisation, National Institutes of Health, the Gates Foundation, and various other organizations united in the global battle against COVID-19 – working to contain the spread of the Coronavirus.

The data of unidentified origins was exposed on Sunday and Monday and straight away used by cybercriminals to make attempts at hacking and take advantage of the posted information by causing incidents of harassment led by far-right extremists.
The information made its first appearance on 4chan, an imageboard website where people anonymously post their opinions on subjects ranging from politics, anime, music, video games to sports and literature. It then subsequently appeared on Pastebin, Twitter, and Telegram groups belonging to far-right extremists.

However, the authenticity of the email addresses and passwords is still in question as the SITE said it was unable to verify the data. As per Robert Potter, an Australian cybersecurity expert, the 2,732 emails and passwords belonging to WHO were found to be authentic.

The biggest victim of the incident was NIH with a total of 9,938 emails and passwords being exposed, following NIH was the Centers for Disease Control and Prevention with the second largest number i.e., 6,857 and the World Bank with a total of 5,120, according to the report by SITE. All three organizations were quick to decline the requests of making any comment on the matter.

While providing insights, SITE’s executive director, Rita Katz said, “Neo-Nazis and white supremacists capitalized on the lists and published them aggressively across their venues.”

“Using the data, far-right extremists were calling for a harassment campaign while sharing conspiracy theories about the coronavirus pandemic. The distribution of these alleged email credentials was just another part of a months-long initiative across the far right to weaponize the covid-19 pandemic.” She further added.

Meanwhile giving assurance, Twitter spokeswoman Katie Rosborough said, “We’re aware of this account activity and are taking widespread enforcement action under our rules, specifically our policy on private information. We’re also taking bulk removal action on the URL that links to the site in question.” 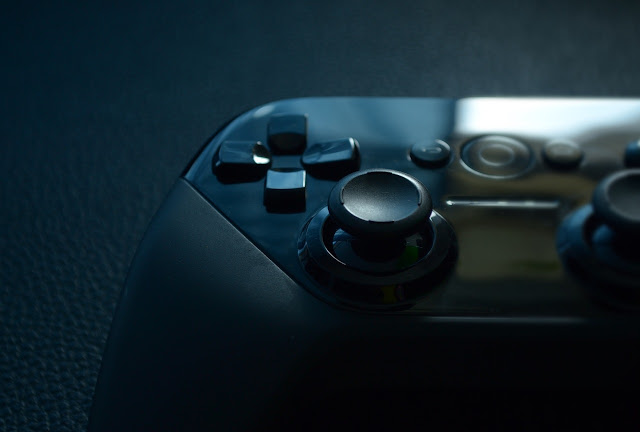 The database of more than 1 million customers was exposed online by ‘SCUF Gaming’, a subsidiary of Corsair that develops high-end gamepads for Xbox, PS4, and PC. The incident led to the exposure of clients’ names, payment info, contact info, repair tickets, order histories, and other sensitive information. Other data belonging to the company’s staff and internal API keys were also compromised as a result.

The data was left unprotected for two days before being discovered by the security researcher, Bob Diachenko who reported the same to Scuf Gaming. The team led by the researcher found the data on the web without any password protection or authentication.

The database was taken down by the company in less than two hours of being notified. Meanwhile, bot crawlers got enough time to locate the exposed database and a ransom note was found demanding 0.3 BTC from the company. The note says that the data had been downloaded by the cybercriminals, however, no such action is being detected by the systems. “Your Database is downloaded and backed up on our secured servers. To recover your lost data, Send 0.3 BTC to our BitCoin Address and Contact us by eMail.” The note read.

Experts are of the belief that the involved criminals did not get enough time to delete or encrypt the data present in the database, hence, it’s unlikely that they would have been able to download it either. However, SCUF clients and staff could face a risk of phishing attacks, identity theft, and fraud by the cybercriminals who might have downloaded some pieces of
the leaked database.

In a conversation with Comparitech, a spokesperson for Corsair, parent company to SCUF gaming told, “…Once notified, we identified the root cause of this exposure and secured the database within two hours. While investigating Mr. Diachenko’s warning, we also discovered that a bot had connected to the database’s server and placed a ransom note there. We have no evidence that either the bot or any other actor was able to misappropriate customer data.

This issue was specific to one system, being operated off-site due to work-from-home precautions resulting from the current COVID-19 pandemic.”

To stay on a safer side, SCUF Gaming customers are advised to keep an eye for any suspicious activity in regard to their bank accounts as scammers who were to able gather whatever bits of information they could, are likely to attempt targeted phishing attacks. 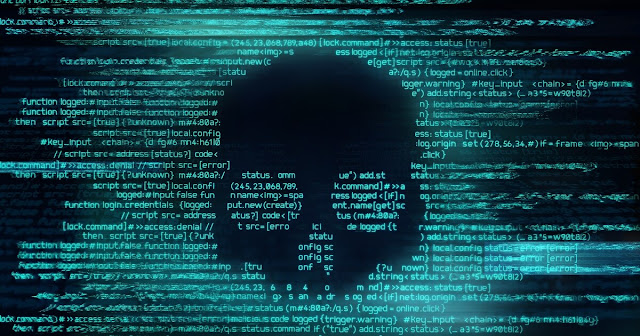 Two of those hacks focused explicitly on Texas-based law firm Baker Wotring in November and Woods and Woods LLC in Evansville, Indiana, this month. As per Brett Callow, a threat analyst with Emsisoft, Maze hacks an organization’s servers, informs them of the breach and demands ransom payments to prevent data dumps and if the group doesn’t receive what it demanded, it proceeds to publish small quantities of compromised information — “proofs” — online, open to anybody with internet access.

And the group has actually done it. After previously demanding payments ranging from $1 million to a few million dollars, if the payment isn’t received, Maze has released additional sensitive information on a ‘staggered basis’.


According to Callow, the Ransomware group has already released a part of individual archives from Woods and Woods, and the group professes to have more data. Aside from this, it has likewise posted the compromised information on a Russian hacker forum.

While other hackers utilize the stolen data to target and demand ransom from individual patients or clients, Maze doesn’t do that.

The hacking group works a bit differently here as they themselves write on their site, “Use this information in any nefarious way that you want.”

Nonetheless as per Bleeping Computer, keeping in mind the current developments from the group the Federal Bureau of Investigation (FBI) has issued a Flash Alert just a month ago to privately owned businesses in order to advise them of expanded Maze ransomware exercises, as a prudent step. 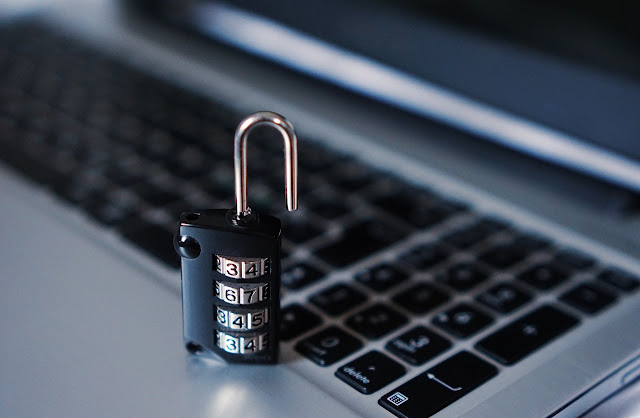 Government job site https://career.gov.ua/ published scans of passports and other documents of citizens who registered on the portal to search for work in the government sector. This was announced on January 16 by the Office of the Ombudsman of Ukraine on Facebook.

“A possible leak of personal data of citizens who registered on the site https://career.gov.ua/ with the aim of passing a competition for government service was identified. A copy of the passport and other scanned documents that users uploaded to the Unified Vacancy Portal for public service are in free access,” the message said.

It is noted that data leakage became known from posts on Facebook by job seekers in the public sector. So, on January 15 at night in the social network, there were messages from candidates for government posts about publishing scans of their passports, diplomas and other documents. A spokeswoman for the Ukrainian cyber activist community, Ukrainian Cyber Alliance, known as Sean Townsend, filed a complaint with the Ombudsman’s Office.

The press service of the Ombudsman’s Office noted that the circumstances of this incident are being established and monitoring is being carried out. However, Ukrainians are afraid that their documents will be used by fraudsters.

“Don’t be surprised if a loan is accidentally taken in your name,” users write in the comments.
The cybersecurity expert Andrei Pereveziy wrote the following: “Minister Dmitry Dubilet, what about digitalization? Probably, this vulnerability in the framework of #FRD should be demonstrated to the European Ombudsman, so that Europe understands what it supports.”

The National Security and Defense Council (NSDC) of Ukraine held an extraordinary meeting of the working group on responding to cyber incidents and countering cyber attacks on state information resources in connection with the leak of data from the Unified Vacancy Portal.
During the meeting, experts noted the need for state authorities to ensure proper cyber protection of their own information systems.