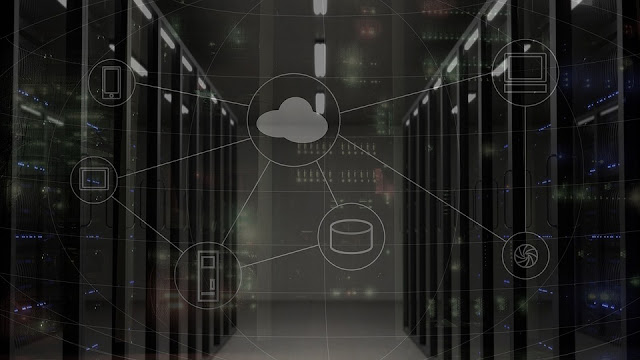 On Friday, The City of Durham, North Carolina suffered a cyberattack wherein Ryuk Ransomware crippled the city’s IT systems and compromised its public safety phone networks. According to media reports, the city first experienced a phishing attack that eventually allowed the Ryuk Ransomware to develop onto its IT systems. In an immediate response, Durham shut down its network to prevent the attack from further spreading onto the entire network. All-access to the DCI Network for the Durham Police Department, the Durham Sheriff’s Office and their communications center had been temporarily disabled. Ryuk is well-planned and targeted ransomware that is being operated since 2018 by WIZARD SPIDER, a Russia-based operator of the TrickBot banking malware. After gaining access, Ryuk is programmed to permeate network servers as files are exchanged between systems.

As of now, there are no traces of data being stolen, however, users are advised to stay wary of phishing emails acting to be from the city officials. Alongside this, the attack led to the shut down of Durham’s 911 call center and caused its Fire Department to be deprived of phone service. Ryuk’s technical capabilities are relatively low, however, it has successfully targeted various small to large organizations across the world and encrypted hundreds of systems, storage, and data centres. Usually, the malware corrupt networks after they have been infected by the TrickBot Trojan, a malware designed to illegally harvest users’ private data via phishing.

The malware is circulated via malicious email attachments and once it gathers all the important data from a given network, it lets the authors of Ryuk Ransomware acquire administrator credentials and gain access to the harvested data from the network, the malware does so by opening a shell back to the actors operating the threat.

“According to the SBI, the ransomware, named Ryuk, was started by a Russian hacker group and finds its way into a network once someone opens a malicious email attachment. Once it’s inside, Ryuk can spread across network servers through file shares to individual computers,” WRAL reported.