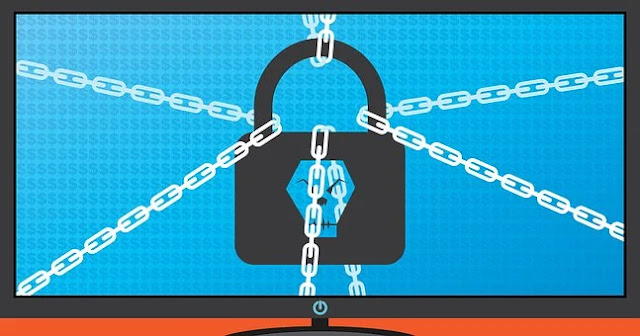 Ever since this year began, the Maze ransomware has been hitting headlines. Recently researchers discovered more samples of Maze in numerous industries making it one of the major threats for the cyber-world.

Another form of the “ChaCha” ransomware, Maze surfaced in mid-2019 and has been wreaking havoc ever since, across continents and any organization it could get it hands-on.

Per sources, Maze is most usually dispensed by way of emails loaded with malicious Exel and Word attachments. But that’s not the only method of distribution.

Maze ransomware initially tries to get a strong idea of the target device’s internal surroundings and begins to create a place for itself. Once that’s done it tries to access user privileges to carry lateral movements and kick start the file encryption throughout drives. But, before the encryption, files are exfiltrated so as to be used for future compulsion in any way possible.

If the security system of a device isn’t laden with necessary protective gauges it could possibly crash completely under the pressure of Maze ransomware. The infection could put sensitive information at large and incapacitate operations almost killing the company’s finances.

Per sources, Maze ransomware has shown its hold across industries like construction, education, energy, finance, government, healthcare, hospitality, law, life sciences, media and communications, pharma, technology, and telecommunications. McAfee, in March, made available a detailed report about the Maze ransomware.

According to a report, there’s an “Anti-Ransomware Protection module” which hunts ransomware related encryption-based activities. It allows users to keep track of the activities.

Per sources, lately, Maze ransomware was spotted compromising several IT service providers. It also set up a footing in another victim device’s network via insecure Remote Desktop Protocol or by using brute-force on the account of the local administrator.
Cloud backups too aren’t safe from the Maze ransomware because they are widely tracked on the vulnerable networks. With the login credentials, all backed-up data could be sent to the threat-actors via a server under their control.

The solution for any such occurrences is as repetitive as ever; stronger security mechanisms, better passwords especially remote systems with remote access possibilities and of course, heftier protection measures.