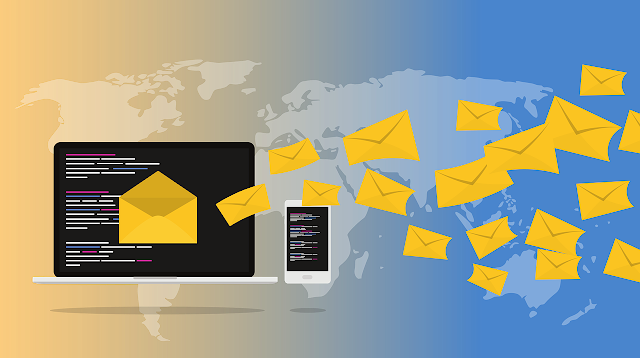 The FSB of the Russian Federation reported that it was possible to install another email service that was used by an “electronic terrorist” to send messages about mining of objects with a massive stay of people in Russia. On Wednesday, the FSB and the Federal Service for Supervision of Communications, Information Technology and Mass Media (Roskomnadzor) announced the blocking of the Swiss postal service Protonmail.com.

“This email service was used by hackers both in 2019 and especially actively in January 2020 to send false messages about mass mining of objects on the territory of the Russian Federation under the guise of reliable information,” said the representative of Roskomnadzor.

In turn, the FSB of Russia reported that this service is used starting from January 24. Messages with threats of mining were sent to the email addresses of courts in four regions of the Russian Federation. Last year, the same service was also used to send false terrorist threats, but on a smaller scale.
“The texts also indicated allegedly mined 830 social and transport infrastructure objects. All threats were false,” the FSB reported.

ProtonMail CEO Andy Yen recently announced his decision to go to court because he believes the block is unfounded. According to him, blocking the service is an inefficient and inappropriate tool to combat cyber attacks.

“This will not stop cybercriminals from sending threats from another email service and will not help if the criminals are located outside of Russia. Cybercriminals are also likely to be able to bypass the block using one of their many VPN services,” Ian said.

The head of the company stressed that blocking mail will only harm private users and restrict access to private information for Russians.

Recall that this is the third foreign mail service blocked by Roskomnadzor for spreading false messages about mining facilities in Russia. On January 23, Roskomnadzor announced the blocking of the StartMail service. It was noted that mass mailings of messages about the mining of various objects on the territory of Russia were carried out through this mail service. Emails have been received since November 28, 2019.