Automatic, a company that made the Automatic Adapter that plugs into a car’s OBD-II port to provide vehicle information like distance traveled, gas used, time spent in the car, and more, is shutting down.
The imminent shuttering of the company was announced on the Automatic website, which says that the global health crisis has impacted its business.
The Automatic connected car product,…

The new iPhone SE is now available to pre-order from Apple in the United States and more than 40 other countries and regions. Pricing starts at $399 for 64GB of storage, with 128GB and 256GB options available for $449 and $549 respectively. The first deliveries to customers and in-store availability at select resellers will begin Friday, April 24. 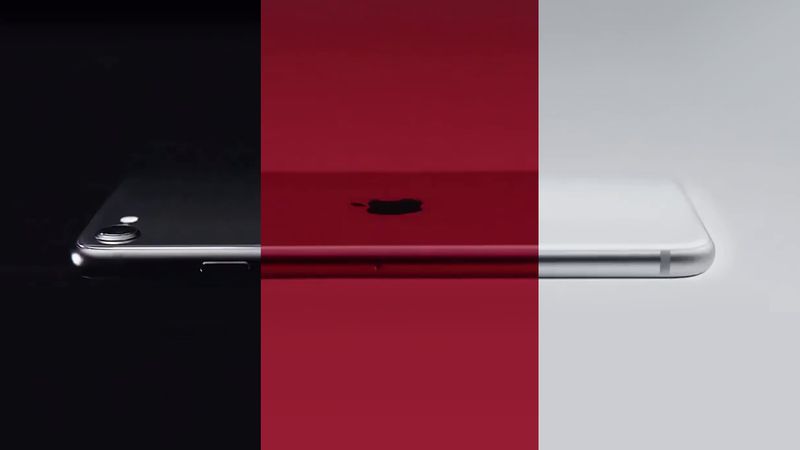 The second-generation iPhone SE has a similar design as the iPhone 8, including a 4.7-inch display and a Touch ID home button, but it has a faster A13 Bionic chip. Other features of the device include a single-lens 12-megapixel wide-angle camera with Portrait mode support, wireless charging, IP67-rated water resistance, and Wi-Fi 6.

The new iPhone SE is available to pre-order on Apple.com and in the Apple Store app in black, white, or (PRODUCT)RED. Customers can get 3% Daily Cash when they buy the device from Apple using the Apple Card.

Anker recently announced pricing and availability for two new HomeKit-compatible indoor security cameras under its Eufy brand.
Both cameras feature 24/7 live video recording with up to 128GB of local storage, 2K resolution, two-way audio, motion tracking with customized activity zones, instant alerts, and multi-user access. A stationary version will be available for $39.99, while a…