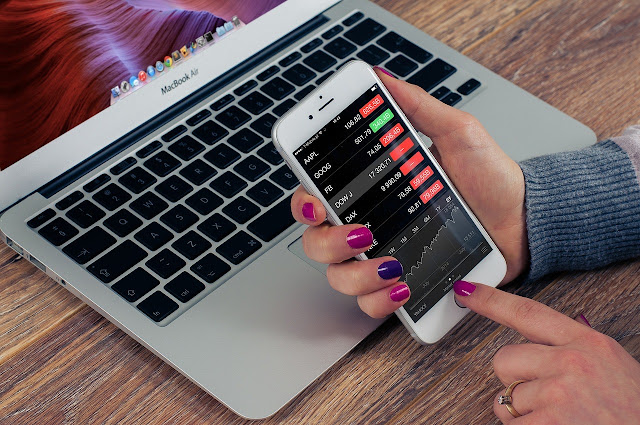 According to the research of Positive technologies, every second mobile banking application has a vulnerability through which fraudsters can steal the money of its users.

The company selected 14 mobile apps for the Android and IOS operating systems, which were downloaded more than 500 thousand times from the Google Play and App Store.

It is noted that in 13 out of 14 applications, access to personal user data is possible. Hackers can exploit 76% of vulnerabilities in mobile banks without physical access to the device.

“None of the studied mobile banking applications has an acceptable level of security. In every second mobile Bank, fraudulent transactions and theft of funds are possible. In five out of seven applications, logins and passwords from user accounts are threatened, and bank card data may be stolen in every third application,” experts conclude.

The company’s experts advise users to set a PIN code to unlock the device to limit the ability of attackers to gain physical access and never click on links from strangers in SMS and messengers.

Group-IB regularly finds vulnerabilities in banking applications, but in practice, these weaknesses are rarely used because it is easier and cheaper for hackers to use social engineering, says Andrey Bryzgin, head of the Audit and Consulting Department of the Group-IB.

Previously, Positive Technologies identified 23% more cyberattacks in the first quarter of 2020 compared to the fourth quarter of last year. The increase in cybercrime is associated with the coronavirus COVID-19.

Moreover, the number of virtual crimes began to grow. Fraudsters send emails about COVID-19 with links that lead to fake sites where users are asked to enter data from Bank cards.

Positive Technologies experts said that the number of network nodes in the Russian Federation accessible via the Remote Desktop Protocol (RDP) for three weeks (since the end of February 2020) increased by 9% and reached over 112,000.

It is enough for hackers to send a special RDP request to vulnerable Remote Desktop Services (RDS) to attack. Authentication is not required. If successful, an attacker can install and delete programs on a compromised system, create accounts with the highest level of access, and read and edit confidential information. The vulnerabilities affect Windows 7, Windows Server 2008, and Windows Server 2008 R2 operating systems.

According to Alexey Novikov, director of Positive Technologies security expert center, attacks on the network perimeter of domestic companies have begun to grow. Hackers are trying to get access over servers and get into the local network. This boom is caused by the transfer of employees to remote work.

For a secure remote connection, employees need to use a special gateway. For RDP connections needs a RDG, for VPN requires a VPN Gateway. Experts do not recommend connecting directly to the workplace.

Experts warn that opening access to individual subnets to all VPN users at once significantly reduces the security of the organization and not only gives broad opportunities to an external attacker but also increases the risk of an insider attack. Therefore, IT professionals need to maintain network segmentation and allocate the required number of VPN pools.