With most Apple Stores around the world closed since March 14, demand for Apple’s devices has been dropping off. As a result, the factories that assemble those devices are reducing staff and cutting overtime hours, according to Financial Times. 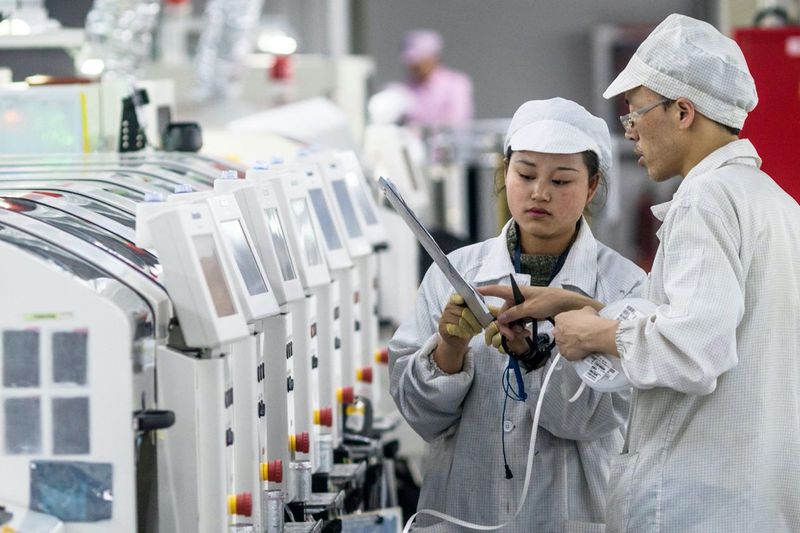 Multiple workers at Foxconn’s Zhengzhou complex, where iPhones are assembled, said that Foxconn has paused hiring and has begun cutting some of the temporary workers that it hired after ramping up production following factory closures in February.

Overtime hours have also been cut, and Foxconn has been encouraging employees to take holidays. Workers say no overtime has been worked since April 10.

Pegatron has also been cutting employees due to falling demand. Approximately a thousand temporary and third-party workers were fired, according to an employee at the factory. “The US orders are not coming, so why would we keep all the workers,” he said.

Apple has begun reopening its stores, starting with a retail location in South Korea. There is no clear word yet on when stores in the United States are set to open, but Apple is aiming for May. Stores are expected to reopen on a rolling basis, with Apple taking into account local conditions and guidelines for each location.