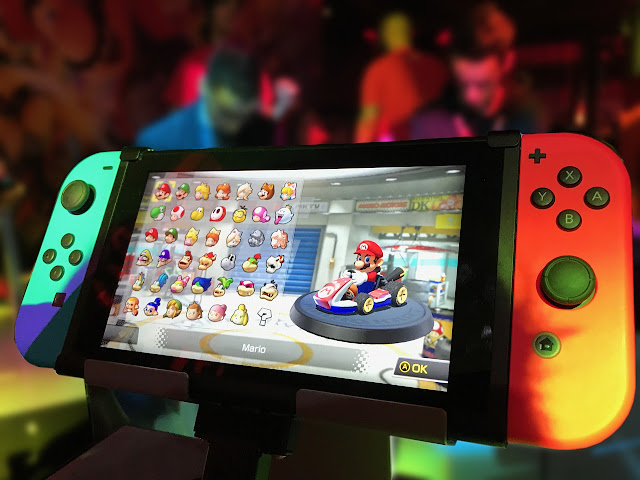 On Friday, the Japanese gaming giant, Nintendo confirms that around 160,000 user accounts of Nintendo Switch users have been affected in the recent hacking attempts.

Nintendo’s Switch game console is immensely popular among avid gamers and its demand has risen dramatically amid the lockdown forced by COVID-19 pandemic, making it out of stock almost everywhere. As the number of people turning to Nintendo is rapidly increasing, the number of hackers targeting digital accounts has also increased as a result.

In the wake of the breach, Nintendo has disabled the option of logging into a Nintendo account via Nintendo Network ID (NNID)– login IDs and passwords of the users have been acquired in an unauthentic way by some means other than Nintendo’s service, the company confirmed. Notably, these attempts to access accounts illegally have been made since the beginning of April. The information compromised during the breach includes usernames, DOB, email addresses, and country.

The company has notified all the affected users of the breach through an email, alerting them to reset their passwords.
Meanwhile, the company also warned the users in case they have used a common password for their NNID and Nintendo account, and said, “your balance and registered credit card / PayPal may be illegally used at My Nintendo Store or Nintendo eShop.”

“We will soon contact users about resetting passwords for Nintendo Network IDs and Nintendo Accounts that we have reason to believe were accessed without authorization,” the company said.

While apologizing to the customers, Nintendo said,
“We sincerely apologize for any inconvenience caused and concern to our customers and related parties,”

“In the future, we will make further efforts to strengthen security and ensure safety so that similar events do not occur.” the company added.