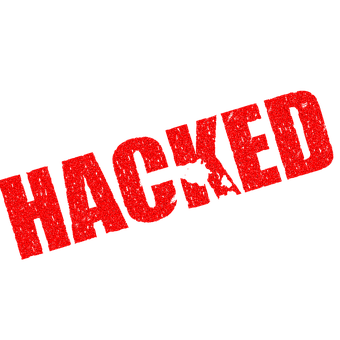 A leading cyber-security firm recently alerted all the netizens about a vulnerability discovered in the measurement tools that support the Standard Commands for Programmable Instruments (SCPI) protocol, mentioned reports.

According to sources, SCPI is an ASCII-based standard especially crafted out for the purposes of testing and measurement machines that came into existence in 1990.

SCPI still happens to be used quite a lot given its easy and user-friendly interface and the inclusion of commands that could help alter any setting on the devices.

In recent times, most of the measurement devices are connected to networks and in some cases even to the internet. Hence, SCPI’s holding no authentication mechanism is a matter of risk and insecurity for all its users.

Per sources, when one of the major cyber-security research firms ran analytic research on SCPI they uncovered all the devices that use it and therefore are vulnerable to cyber-crime.

The researchers carried forward their analysis on different brands and different products of the same type and came across the fact that all the vendors’ products could be equally susceptible to cyber-attacks of similar nature if they used SCPI.

A multimeter was analyzed by the researcher wherein they found that its web and other interfaces were quite easily available and were very easy to get to as they were neither password-protected nor had any security functions by default.

Therefore, any cyber-attack that even a basic attacker plans could have a high possibility of success as the “configuration panel” could be very easily accessed and the password could be changed to anything in accordance with the attacker’s whims.

And as if all this wasn’t enough, the attacker could actually configure the measurement instruments to cause physical harm to people. The devices could be set to show illogical and unsystematic text any number of times, as well.

Per sources, the memory of the measurement instruments could be written for a definite number of times but incessant writing could lead to the devices’ physical distortion which couldn’t be reversed without changing the parts.

The power supply units of the devices could also be easy targets for attackers, according to sources, and could trigger DoS leading to physical corruption of the device.