The hackers are exploiting mobile ad networks that take the android users to malicious websites. After this, hackers can either steal personal user information or attack the victim’s Android device with spams. 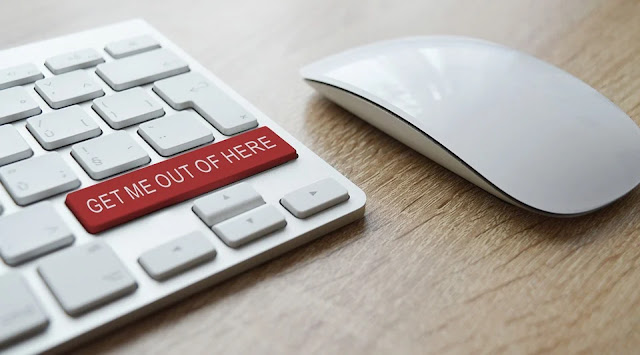 According to the research done by Wandera, which is a mobile security firm, the hackers send domain and URLs to the users via the ads. The distribution systems are called Startapp, that allows the hackers to swamp the android device with spams and malicious websites. Startapp isn’t responsible for any of the malicious content distributed. However, it is funded by a few agencies that distribute its malicious content. Startapp hasn’t responded to the questions of its involvement in this cyberattack. “Our researchers wanted to explore a service that wasn’t associated with a single well-known advertiser, such as Google or Facebook, so they took a closer look at the framework from StartApp, which would presumably provide app developers with ads from a wider variety of advertising networks,” says Wandera’ research report.

It also says that more than 90% of the distributed through the Startapp framework originate from a single ad provider.  Wandera, however, didn’t identify the provider’s name, but Cyberscoop has identified it as “AdSalsa.” AdSalsa is a digital marketing firm that operates from Spain and is responsible for ads that direct users to these malicious websites.

“We help app publishers and developers turn their apps into successful businesses by using advanced data insights to identify relevant campaigns across direct and programmatic channels for each publisher’s unique users. Over 400,000 apps have already integrated our lightweight, easy to incorporate advertising SDK. When combined with our mediation options, you can begin earning revenue from your apps in minutes,” says StartApp on its website.  Experts at Wandera found 700 apps on Google play store using StartApp’s SDK feature. Google, however, has removed 47% of these SDKs, according to Wandera.

The exploitation of this advertising, which has now become malvertising, is creating problems for the app developers to secure their apps.