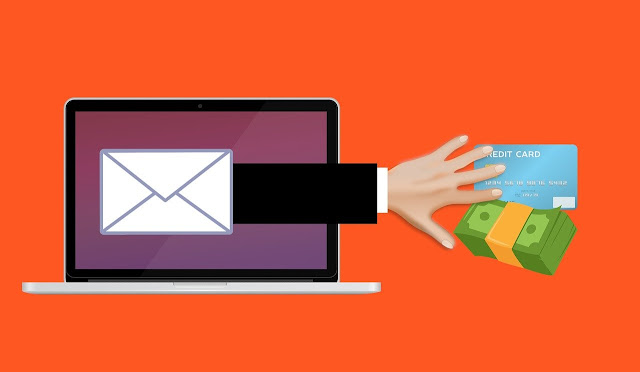 Kaspersky Lab recorded a wave of targeted attacks on major banks in several Tropical African countries in 2020. It is assumed that the attacks are made by the Russian-speaking hacker group Silence.

According to the company’s leading anti-virus expert, Sergey Golovanov, “hundreds and sometimes thousands of attempts to attack the infrastructure of banks in Africa are blocked every day.”
According to Kaspersky Lab, the hacker group Silence has already penetrated the internal network of

African financial organizations, and the attacks are “in the final stages”.
During the attack, hackers could gain access to a large amount of confidential data that can be used in the future, said Golovanov.

At the end of August 2019, Group IB calculated the amount of theft from banks by the group of Russian-speaking hackers The Silence. From June 2016 to June 2019, the amount of damage amounted to about 272 million rubles ($4.2 million). Hackers infected financial institutions in more than 30 countries in Asia, Europe and the CIS.

According to Kaspersky Lab, Silence attacks financial organizations around the world with phishing emails containing malicious files, often on behalf of real employees of organizations. Viruses use administrative tools, study the internal infrastructure of banks, and then attackers steal money (including through ATMs).

The director of the Positive Technologies security expert center, Alexei Novikov believes that Silence did not increase activity at the beginning of 2020, and attacks outside of Russia and the CIS countries are uncharacteristic for them.