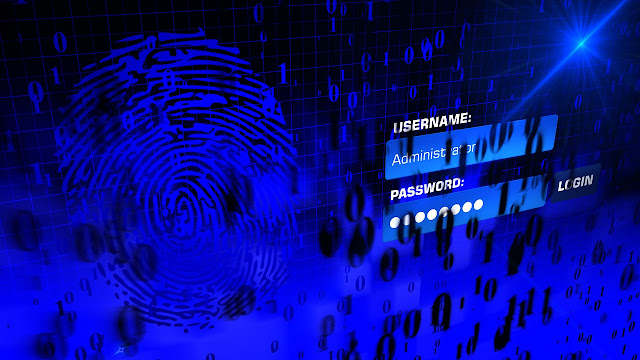 According to Kaspersky Lab, in April, the number of attacks on the infrastructure of Russian organizations whose employees work remotely exceeded 18 million, which is five times more than in February.

According to him, such attacks are the simplest. Hackers use, for example, dictionaries of popular passwords or passwords from leaked databases.

Brute force passwords are used on average in 70% of attacks on remote desktops using the RDP protocol.

Positive Technologies found that up to 48% of the passwords of employees of organizations is made up of a combination of a word indicating the time of the year or month and four digits indicating the year.

“After gaining access, a hacker can, for example, launch an encryption virus into the corporate network to offer the management to buy the decryption code”, said Dmitry Galov.
Andrey Arsentiev, Head of Analytics and Special Projects at InfoWatch, agreed that less experienced hackers sell data for access to more advanced colleagues. He noted that in recent months, offers of access to corporate infrastructure has grown on the black market from the price of $5-10 to tens of thousands of dollars.

According to the results of the first quarter of 2020, the number of offers for selling access around the world is 69% higher than in the previous quarter. The growth of such attacks in Kaspersky Lab is associated with a hasty transition to remote work: IT-services of companies were more concerned with organizing a remote workstation than with its security.

To protect against attacks, Kaspersky Lab recommends that companies use a corporate VPN and two-factor authentication and that employees set complex passwords.


Avast, a security firm, discovered in their research the growing scale of adware. According to the report, around 72% of malware on android was adware. Another report by Malwarebytes reveals some shocking numbers with 24 million windows adware detections and 30 million on Macs.

Nowadays, with good search engines and added internet security, we hardly consider adware as a severe threat. There was a time, around 2002 when adware attacks were at an all-time high. It was quite common to be faced with pop-ups and adds opening another window showing adverts. Only a few software provided essential protection against these pop-ups.

But in this digital-savvy decade, we hardly consider pop-ups as a security threat, but this report by Avast tells a different story. The numbers show that adware is still very much present and thriving.

“Adware is unwanted software designed to throw advertisements up on your screen, most often within a web browser.” This adware campaign can have malicious intents, especially using COVID-19, to fulfill their purposes.

Kaspersky released a report in which more than 120,000 malware and adware were impersonating meeting software like Zoom. Most evident were: DealPly and DownloadSponsor.

This adware has evolved from their previous counterparts to a high capacity. Now they display that install and download other adware software. In some cases, the adware DealPly and ManageX can be installed automatically with the legitimate installer and other potentially unwanted applications (PUAs).

Battling with adware is a hard war because of their large numbers. There are hundreds of apps developed every day and registered; many come laden with adware. To check every single one of them is more robust than finding a needle in a haystack.

In March, Google banned 56 malicious applications, but by then, they already had around a million downloads. It is effortless for these apps to pose as legitimate and carry adware along with them.

Adware is often ignored in the shadows of more severe security threats, and even though it is less harmful, it nonetheless is far more ubiquitous. Hence, security teams must be cautious of adware and take preventive steps.