Apple’s chief operating officer Jeff Williams is “optimistic” about the economy’s ability to rebound from the impact of the global health crisis, according to an interview he did with Fox Business this morning. Williams said that he feels great about the economy in the long haul, and cited Apple’s recent launch of three new products. 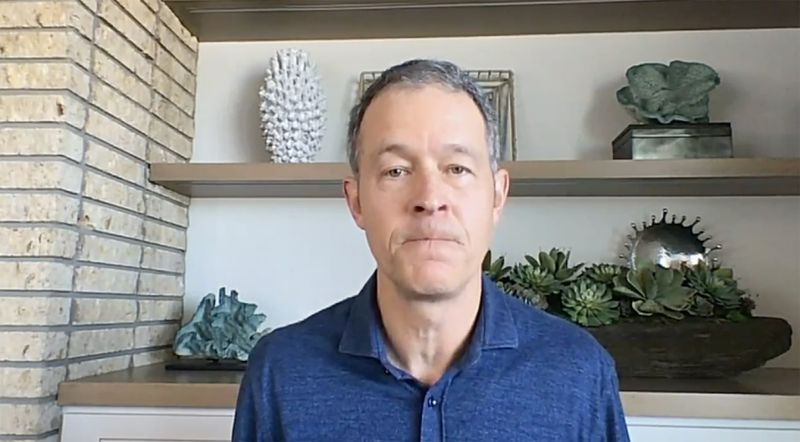 “I am optimistic. As you look around, you see the resilience of the people working through this challenging time and when I take a look inside of Apple, I couldn’t be more encouraged. During last quarter, even though these are challenging times, we launched three new products and I feel great about the economy in the long haul and it’s just a matter of getting from here to there.”

Williams also reiterated statements that Apple CEO Tim Cook made during Apple’s recent earnings call on Apple’s supply chain. Williams said that Apple has addressed its supply chain issues, though he did not comment on whether products might be delayed. “Our supply chains are running largely at capacity,” he said. “People are continuing to work.”

There have been rumors suggesting some of the 2020 iPhone models could launch later than expected, much like the split between the iPhone XS and XR back in 2018. “I couldn’t be prouder of the team finding new ways to get the job done,” he said. “People have been really resourceful and we’re moving the ball forward.”

Williams explained that Apple has plans to open additional retail stores in the coming weeks. Apple has already reopened a store in South Korea, a store in Austria, and 21 of its stores in Australia. “We’re bullish in the long haul,” said Williams.