Hacking as a profession has now become a viable option for the hackers out there. Yes, you’ve heard it right, ethical hackers have made more than $82 Million in Bug Bounties held at HackerOne. To top that, the ethical hacking community on HackerOne has now reached over 600,000, with around 850 new hackers joining every day.
According to a ‘2020 Hacker Report’ published by HackerOne, a Bug Bounty platform in San Francisco, around 18% of the members are full-time hackers, whose job is to find vulnerabilities and assure that internet becomes a safe place for everyone. 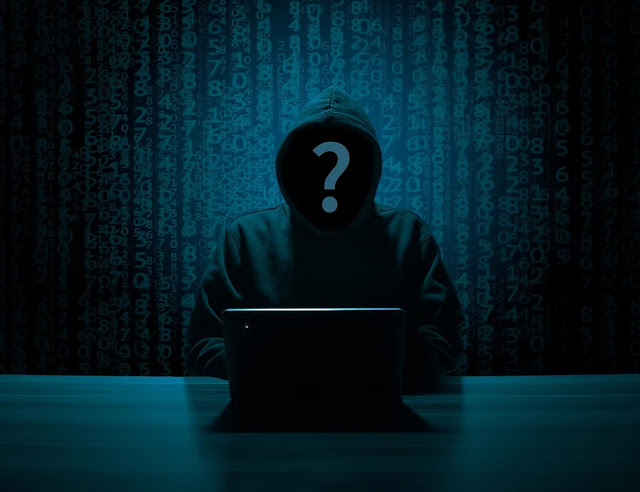 On the HackerOne platform, hackers from across the world, 170 countries to be accurate, which includes India too, are working every day to ensure the cybersecurity of 1700 organizations, which include Zomato and OnePlus also.
The US tops the 2109 list in the earnings made by hackers through Bug Bounty with 19%, India comes second with 10%, Russia has 8%, China a 7%, Germany 5%, and at last Canada with 4%. These countries are the top 6 highest earning ones on the list.

According to Luke Tucker, who is the Senior Director of Global Hacker Community, Hackers are a global power working for a good cause to ensure the safety the connected society on the internet. The motivations for hacking may differ, but it is good to see that global organizations are embracing this new change and providing hackers a new platform to compete and grow as a community, making the internet a safe place for everyone, all together.
Hackers from various countries earned a lot more than compared to what they did last year.

Hackers from Switzerland and Austria made more than 950% earnings than last year. Similarly, hackers belonging to Singapore, China, and other Asian countries made more than 250% compared to their earnings of 2018.
Competitions like these Bug Bounty programs have helped Hackers land into respectful expert knowledge, as 80% of the hackers use this experience to explore a better career or jobs. According to the reports, these hackers spent over 20 hours every week to find vulnerabilities.