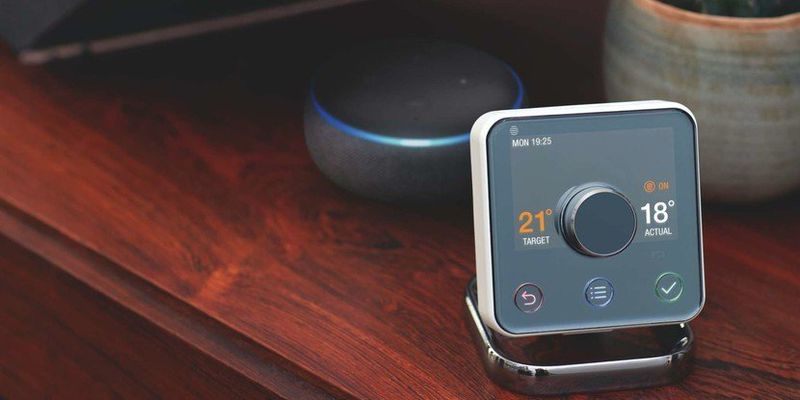 First spotted by iMore, the support is part of a software update that began rolling out late last week. When the soft launch is complete, Hive’s ‌HomeKit‌ compatible accessories include all its Active Smart Plug, Heating, and Connected Lighting products.

The development comes some time after Hive said it was working on supporting ‌HomeKit‌ in its product line. The company mad the original announcement after rolling out Siri Shortcuts support in June 2019.

To get Hive products up and running with ‌HomeKit‌, owners will need the latest Hive Hub or the Hub 360, both of which can be updated to version 10.28.0 of the software via the Hive app.

After the update is installed, owners should open the menu in the Hive app and tap Install Devices, where they’ll find the ‌HomeKit‌ option with setup instructions at the bottom of the menu.