There’s a new Trojan in town – “The Lampion Trojan”, this malware as discovered by security researchers is distributed via phishing emails that target Portuguese users and it appears like it’s from Portuguese Government Finance & Tax. 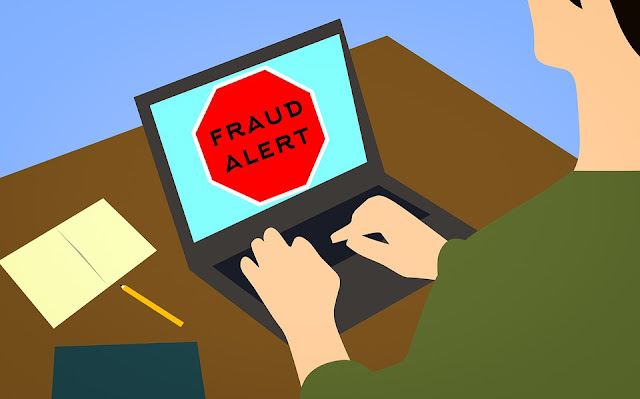 How does it attack?

The Lampion Trojan is an improvised form of the Trojan-Banker.Win32Chierrofamily, developed in Delphi. It has both anti-debug and anti-VM techniques that make it removal quite difficult both in a sandbox environment or manually.
Security researchers found some features in the captured samples of the Trojan and found out that it can perform following actions- Remote Connection; Startup
Network; Resources Retrieval; Network Resources Manipulations and Redirect
Folder Path; Retrieval
Messages Communications; Communications Parameters Changes; Custom Functions; Dialog Box; Spawning
Code and Logic Storage.

It can also give access to hackers to perform functions in the infected machine through a web interface.