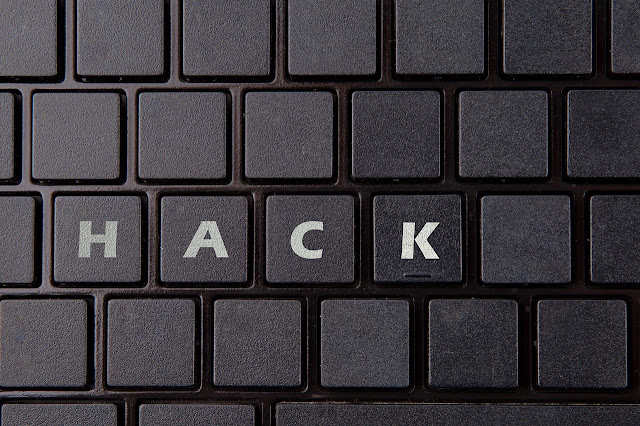 The Office of the German Federal Public Prosecutor issued an arrest warrant for a Russian whom they suspect of hacking into the computer systems of the German Parliament in 2015, writes the newspaper Sueddeutsche Zeitung. The publication reports that the suspect’s name is Dmitry Badin, he is allegedly an officer of the GRU.

Mr. Badin is also wanted by US authorities for hacking attacks, including the theft of emails from Hillary Clinton and the Democratic Party on the eve of the 2016 presidential election. US investigators rank him among a group of seven Russians suspected of cyber-hacking. The FBI believes that he is a Russian military intelligence officer from the GRU.

According to German law enforcement agencies, Badin is a member of the hacker group Fancy Bear. The Russian is accused of carrying out secret intelligence activities and illegally extracting computer data. Sources say that the Russian was one of the organizers of the attack on the networks of the German Parliament. Cybercrime was investigated by the Federal Criminal Investigation Agency and the police.

The newspaper reported that investigators are confident that 29-year-old Mr. Badin was also involved in a hacker attack on the German Bundestag Parliament in April 2015.

Recall that in January 2019, Germany experienced the largest leak of personal data of politicians in the history of the country. The German authorities suspected Moscow of the cyberattacks that had occurred before. Then Der Spiegel reported with reference to the country’s counterintelligence that the hacker group Snake, linked to the Russian special services, tried to get access to the electronic resources of the Bundestag, the Bundeswehr and the German Foreign Ministry. The German intelligence services previously accused the same group of massed cyberattacks against German government agencies registered at the end of 2017.

Russia repeatedly denied accusations of involvement in hacker attacks. None of the German law enforcement agencies has ever provided any evidence in support of the media version about the connections of cybercriminals with Moscow.