The secret campaign was famous as “Secondary Infektion,” and it worked separately from the IRA and GRU, staying hidden for many years. The IRA (Internet Research Agency) is known for its notorious disinformation campaigns, where it floods the social media platforms with false information and propaganda. Whereas the GRU, also known as the Main Intelligence Directorate in Russia, is infamous for planning cyberattacks and even strategic data leaks. But in recent times in Russia, it is suspected that there might be a third intelligence agency responsible for such cyberattacks and was able to penetrate even more in-depth. It is believed that this third party that worked distinctly from the former two managed to stay undercover for a long time in Russia and only recently came to public knowledge. Here’s what we know. 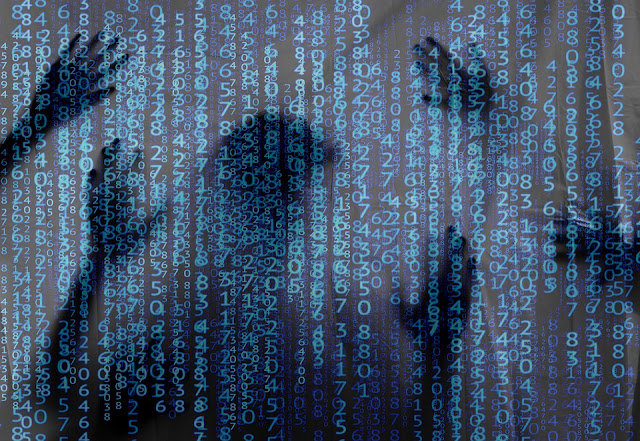 Known as Secondary Infektion, cybersecurity experts found about the operation in 2019. As of now, a social media analyst firm named Graphika published a report on the intelligence group’s activities, which seemed to have started in 2014. According to the report’s analysis, this group is known to cover its tracks, and all Secondary Infektion operations online are protected by robust security, which uses hallmark accounts that disappear soon after publishing a comment or a post on social media.

“Secondary Infektion targeted countries across Europe and North America with fake stories and forged documents. Its focus and areas of interest were often of a diplomatic and foreign policy nature: it appeared primarily aimed at provoking tensions between Russia’s perceived enemies, and its stories typically concerned relationships between governments and often specifically focused on government representatives. It is also notable for launching smear campaigns against Kremlin critics and for targeting presidential candidates in 2016 in the U.S., in 2017 in France, in Germany, Sweden, and elsewhere,” says Graphika’s executive summary.

Hence, Secondary Infektion’s operations are quite the opposite of the IRA and GRU’s way of working. The IRA and GRU believe in building an online presence and increase their reach that is aimed to leave a long-lasting impression, through their disinformation campaigns.