Google has made significant progress toward developing its own custom-made main processor in recent weeks, reports Axios.

According to the report, Google’s Pixel phones could be powered by the processors as soon as next year – a potential blow to Qualcomm, which currently supplies Google with the main processor in its flagship phones. 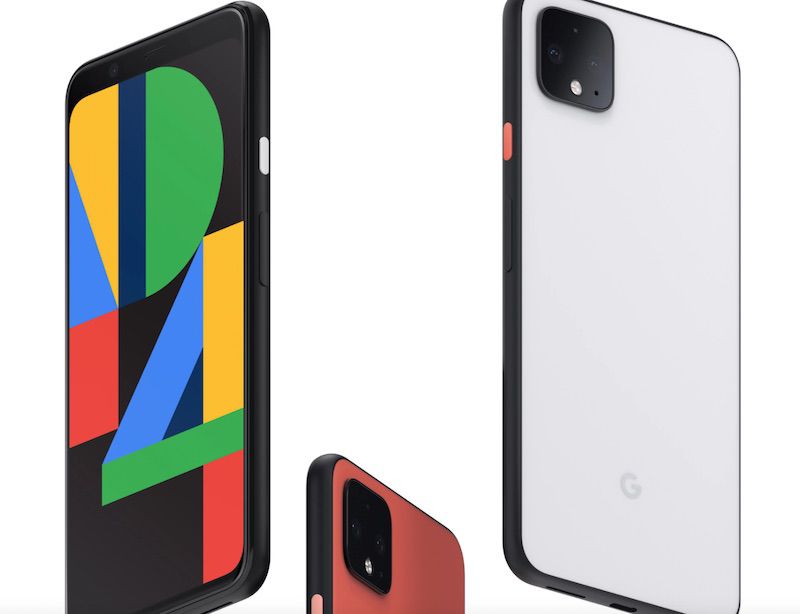 The chip, code-named Whitechapel, was designed in cooperation with Samsung, whose state-of-the-art 5-nanometer technology would be used to manufacture the chips, according to a source familiar with Google’s effort. Samsung also manufactures Apple’s iPhone chips, as well as its own Exynos processors.

Google recently received its first working versions of the 8-core ARM processor, according to the report’s sources. The chip is said to feature hardware optimized for machine learning, and will complement Google’s existing custom Pixel chips dedicated to machine learning and image processing tasks.

Some of its silicon will also be given over to improving the performance and “always-on” capabilities of Google Assistant, according to the report.

The tech giant is said to be hoping that future versions of the processor will be suitable for its Chromebooks, but the Pixel is its first priority.

Apple was one of the first mobile device makers to design its own mobile processors, which have delivered increasingly impressive performance over recent years and allowed the company to save on costs.

Honing its chips over many iterations has enabled it to improve on already blistering speeds and add unique capabilities to its smartphones and tablets. Google has hired a number of chip experts from its rivals, including Apple, and will undoubtedly be hoping to mirror those achievements in the years to come.