Apple has started reopening its retail stores worldwide, and is taking multiple measures to make sure customers and staff continue to stay safe during the global health crisis. One of these measures includes temperature checks for customers before they’re allowed to enter one of Apple’s stores using a non-contact forehead thermometer. 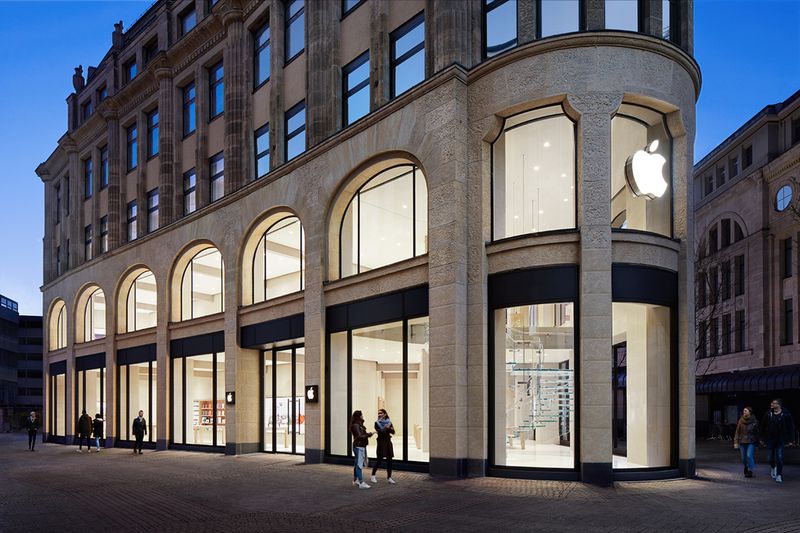 A data protection agency in the German state of Hesse is concerned that Apple’s temperature checks on customers violate European Union privacy rules and has launched a probe, according to Bloomberg Law.

Apple began reopening its retail stores in Germany on May 11 with a focus on Genius Bar service and support. Apple is requiring temperature checks, and limiting the number of customers who can be in the store at once to ensure appropriate social distancing.

The 15 stores in Germany are also operating on reduced hours for the time being, with Apple implementing additional measures like ensuring employee/customer interactions take place across tables and adding a relay system to deliver products to prevent employees from moving about the store.

Apple appears to have updated the speaking voice of Siri on devices in Germany, based on reports compiled by iphone-ticker.de (via ifun.de). 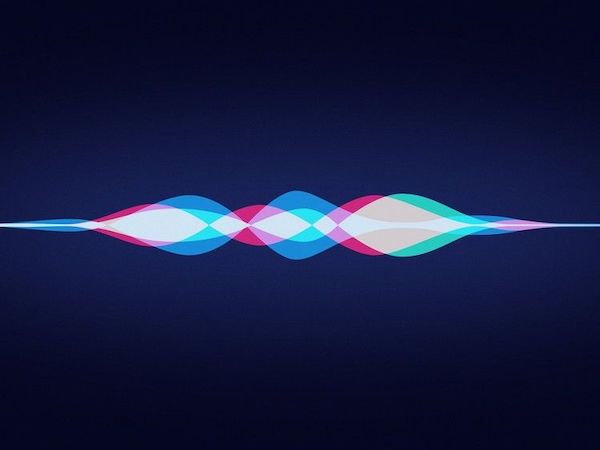 According to the website, several readers have reported ‌Siri‌’s German speech comes across as more natural and melodic than before, especially on HomePod, although the changes are subtle, with better pronunciation and different inflection depending on what’s being said.

Apple thoroughly revised ‌Siri‌’s voice in 2017 with the introduction of iOS 11, which also brought enhancements to the voice assistant’s machine learning and artifical intelligence. Apple also tweaked ‌Siri‌’s British and Australian voices to be more natural in February 2019.

Germany said on Sunday it will use Apple and Google’s decentralized contact tracing API, reversing course on its original intention to use its own solution to track the spread of coronavirus. 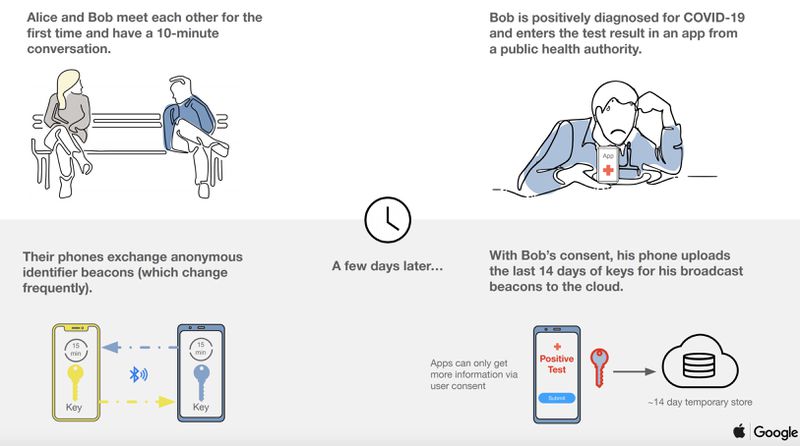 Last week, the German government said it would use its own home-grown technology for smartphone-based tracing of infections, based on a design that would hold personal data on a central server.

According to Reuters, however, Germany’s original solution came in for heavy criticism, not just for its surveillance style but because of issues with the system’s methodology.

Germany as recently as Friday backed a centralised standard called Pan-European Privacy-Preserving Proximity Tracing (PEPP-PT), which would have needed Apple in particular to change the settings on its iPhones.

When Apple refused to budge there was no alternative but to change course, said a senior government source.

Apple and Google on Friday disclosed a series of changes to their upcoming COVID-19 contact tracing initiative, with a focus on even stronger privacy protections and accuracy.

Apple and Google are now referring to “contact tracing” as “exposure notification,” a secure system that is intended to notify a person of potential exposure, augmenting broader contact tracing efforts that public health authorities are undertaking.

Other countries that have been at odds with Apple and Google’s initiative include France and the United Kingdom, both of which intend to use government-designed apps for contact tracing.

France has gone so far as to ask Apple to remove a Bluetooth limitation in iOS so that its app can work on iPhones, but the limitation is an intentional security feature and Apple is unlikely to compromise its software, especially as it is developing its own solution.

Apple and Google are targeting this week for the release of the seed version of iOS and Android operating system updates, which will support these APIs to enable testing by public health authority developers. The software update will support iOS devices released in the last four years, dating back to the iPhone 6s and ‌iPhone‌ 6s Plus.

Apple and Google revealed plans for its exposure notification initiative on April 10. The joint effort will use Bluetooth to alert users when they have potentially come in close contact with someone who later tests positive for COVID-19, on an opt-in basis.