For those unfamiliar with Aralon: Sword and Shadow, it was one of the most popular games in the early days of the ‌App Store‌ as it was the first major open world RPG that was made available on iOS.

GameClub’s service is based on reviving classic games that are no longer in the ‌App Store‌, providing new updates, graphical overhauls, and more. For Aralon: Sword and Shadow, there have been major changes.

When the game was first released, it used programmer art that was super basic. Later on, Crescent Moon, another developer, picked it up and did some graphics updates, and when GameClub took over, there was another major graphics update so it looks much better than it did in the early days. A before and after of the original art, updated art, and GameClub art can be seen below. 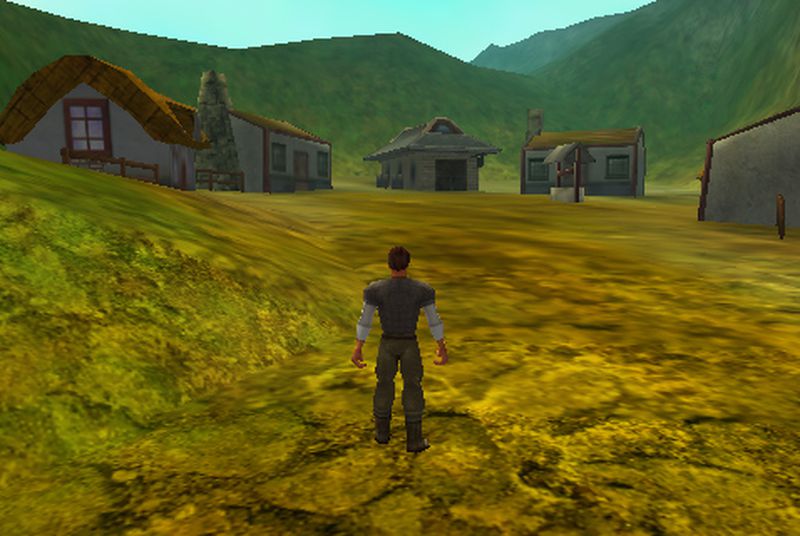 GameClub is priced at $4.99 per month, and allows up to 12 family members to play with a single subscription. Those who are new to the service can get a 30-day free trial, which is great for people looking for something new to do while stuck inside.

There are now more than 100 titles on GameClub ranging from puzzles to strategy games to RPGs and action titles, all without ads or in-app purchases.