A nationwide class action lawsuit filed against Apple in Northern California court this week accuses the company of knowingly concealing a defect with a display-related flex cable on recent 13-inch and 15-inch MacBook Pro models. 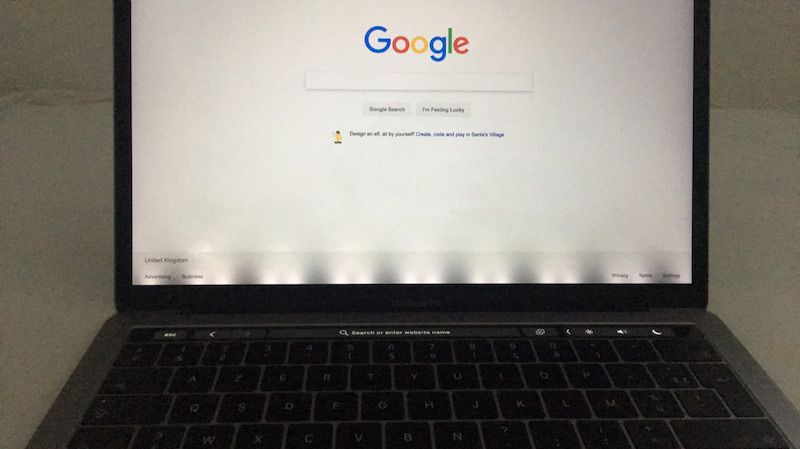 As discovered by repair website iFixit last year, some MacBook Pro models released in 2016 and 2017 have experienced issues with uneven backlighting caused by a delicate flex cable that can wear out and break after repeated opening and closing of the display. Impacted notebooks can exhibit uneven lighting at the bottom of the screen, which has been described as a “stage light” effect, and the backlighting system can eventually fail entirely.

Since the issue often takes time to manifest, the affected ‌MacBook Pro‌ units can be outside of Apple’s one-year warranty period when they start exhibiting symptoms, resulting in an out-of-warranty repair fee of up to $850.

“Imagine spending more than $2,500 on a laptop only for it to fail shortly after the manufacturer’s warranty expires,” said PARRIS Law Firm attorney R. Rex Parris. “What’s even more appalling is Apple requiring customers to spend an additional $600 to $850 to replace the screen.”

Apple seemingly fixed the issue by extending the length of the flex cable by 2mm in the 2018 MacBook Pro. It also launched a free repair program in May 2019, but the program only applies to 13-inch MacBook Pro models released in 2016.

iFixit found the 2018 MacBook Pro flex cable on the left to be 2mm longer
The class action lawsuit seeks restitution for all costs attributable to replacing or replacing the affected MacBook Pro units, and calls for Apple to expand its repair program to cover the 15-inch MacBook Pro. The proposed class is defined as all persons within the United States who purchased a 2016 or newer MacBook Pro.