Skip to content
Skip to content
SophosLabs, a cybersecurity firm has discovered a range of apps on Google Play Store and Apple’s iOS App Store whose sole purpose is to charge huge subscriptions and other fees to clients for the features and services they could avail for free. 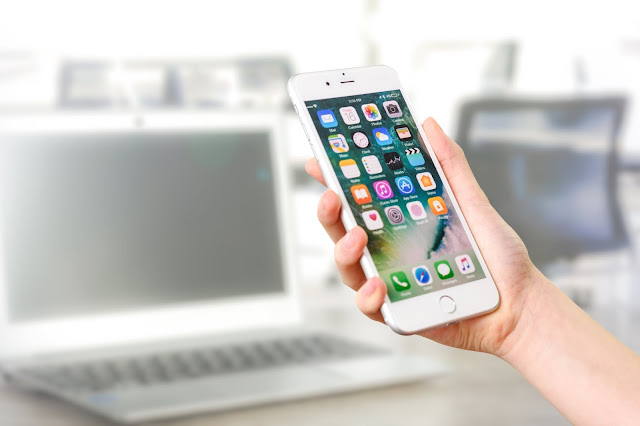 These apps though tricks the user they however neither steal your data nor do they run any malicious code hence fundamentally they are not malwares. Sophos calls them fleecewear, malicious apps hiding in sheep’s clothing. “Because these apps exist in a categorical grey area that isn’t overtly malware, and isn’t a potentially unwanted app (PUA), we’ve coined the term fleeceware, because their defining characteristic is that they overcharge users for functionality that’s widely available in free or low-cost apps.” writes Sophos Labs.

They found 25 such Android apps on Google Play store in January and 30 apps on the iOS App Store that could be fleeceware.

“In our capitalistic society, you can look at fleeceware apps and say if somebody wants to waste $500 per year on a flashlight app that’s up to them,” says John Shier, Sophos senior security adviser. “But it’s just the exorbitant price that you’re being charged, and it’s not done aboveboard. That, to me, is not ethical.”

You have to be careful while paying for in-app purchases and especially subscription. These apps will offer a trial period but will demand payment the first time you open the app. Or they could ask high payment for simple basic features like photo filter for 9$ per week or 30$ per month.

Fleeceware apps exploit the marketing model of play store and App Store, finding loopholes to charge their skyrocketing prices. But Google is tightening the leash. It announced last week that developers will be required to make details of subscriptions, free trials, and introductory offers more precise and clear by June 16.

“Part of improving the subscription user experience comes from fostering a trustworthy platform for subscribers; making sure they feel fully informed when they purchase in-app subscriptions,” Angela Ying, Google product manager wrote in a blog.

Through some simple steps you can avoid falling into the traps set by this fleeceware: 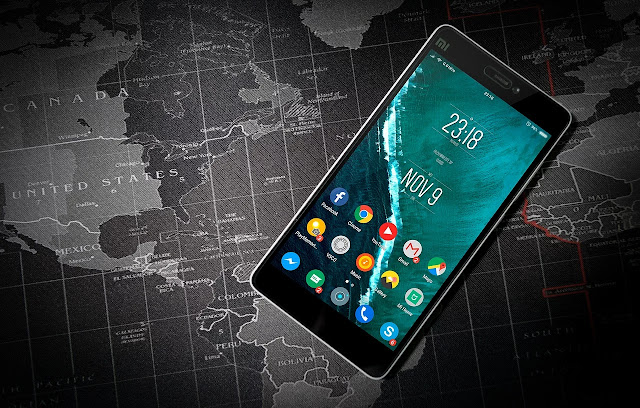 Researchers at security firm Sophos has discovered a new set of Android apps present on the Google Play Store that contain fleeceware. Notably, these apps have been downloaded and installed by over 600 million unsuspecting Android users.

The term ‘Fleeceware’ was first coined in September 2019 by cybersecurity firm Sophos in aftermath of an investigation that led to a new kind of financial fraud on the authentic Google Play Store.

Fleeceware is a new addition to the cybersecurity ecosystem, referring to the exploitation of the trial period mechanism in Android apps which generally is provided before one is charged for the full version from his signed up account.

Normally, users who register for an Android app’s trial period are required to cancel the same manually in order to avoid being charged. However, it’s common among users to simply stop using the app by uninstalling it in case they don’t like it. The action of uninstalling is read by the developers as trial period being canceled and hence it doesn’t result in the due amount being charged from the user account.

The UK based, a cybersecurity company, Sophos told that it identified over two-dozen android apps containing fleeceware, these apps were charging somewhere around $100 and $240 per year for apps as basic and mainstream as barcode readers, calculators, and QR scanners.

Suspecting the unusually high number of downloads on these apps, analyst Jagadeesh Chandraiah says, it’s likely that these apps have resorted to third-party pay-per-install services to raise up the download counts. He also suspects the five-star reviews being fake and bought in order to better the apps ranking on the Play store and hence lure a large number of users.

Warning the users in their report, Sophos told, “If you have an Android device and use the Google Play Store for apps, you should rigorously avoid installing these types of “free trial” apps that offer subscription-based charges after a short trial.”

“If you do happen to have a free trial, make sure you understand that merely uninstalling the app does not cancel the trial period. Some publishers require you to send a specific email or follow other complicated instructions to end the free trial before you are charged, though you might just need to log into your Google Pay to cancel. Keep copies of all correspondence with the publisher, and be prepared to share that with Google if you end up disputing the charges.” the report further read.