Computer enterprise company HP (Hewlett Packard Enterprise) warns its customers about a bug that it has recently found in its SSD (Solid State Drives). The company HP has made a new firmware patch to prevent some of its hard drives from crashing after 40,000 hours of consumer use.
In a firmware incident last week, HP informed its consumers about a bug in some of its hard drives that will cause them to stop working after 40,000 hours of use, which is around four years and 200 days. SAS SSDs (Serial-Attached SCSI solid-state drives) is the model of the hard drives that are likely to be affected by this firmware bug. 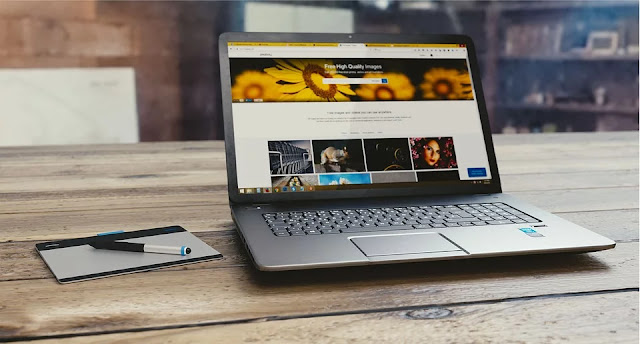 According to HP, the hard disks manufactured during that period will crash around October this year, and these will be among the earliest failures.
To solve this issue, HP has released some firmware updates to fix this bug last week. It has asked the companies to update to the latest firmware updates, and if they fail to do so, the companies might risk losing both the SSD and the data. If the SSD crashes, users can’t restore their data, says HP in its security advisory.

This firmware bug incident is similar to another hard drive crash incident that happened in November last year. In the latter event, the HPE SAS SSDs crashed after nearly three years and 270 days of use. This time, however, this bug will affect far fewer SSDs than it did last year.
According to HP, the company learned about this issue from a different SSD company that uses HP’s SSDs, similar to last year.
The list of SAS SSD models affected by the bug is available on HP’s customer support website.

“This HPD8 firmware is considered a critical fix and is required to address the issue detailed below. HPE strongly recommends the immediate application of this crucial fixture. Neglecting to update to SSD Firmware Version HPD8 will result in drive failure and data loss at 32,768 hours of operation and require restoration of data from the backup in non-fault tolerance, such as RAID 0 and fault tolerance RAID mode if more drives fail than what is supported by the fault tolerance RAID mode logical drive,” reads HP’s notification.