Social Media giant Facebook is to pay an amount of $550 million as a settlement in what appears to be another series of lawsuits, and this time, it is a Facial Recognition issue.
The lawsuit is not good for the brand perception of Facebook as it puts further questions to the credibility of the privacy laws of the social networking site. 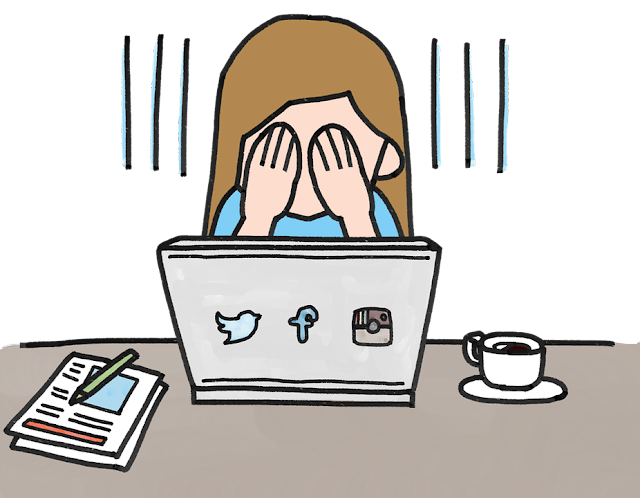 “Facebook has agreed to pay a settlement of $550 million related to a claim filed for FB’s facial recognition technique,” said Facebook this Wednesday. The incident that appeared in Illinois is said to be a great triumph for privacy organizations as it raises the question of privacy laws of the company Facebook which is already among the controversies of data laws.
The issue emerged from FB’s image labeling technique named ‘Tag Suggestions,’ which uses facial recognition techniques to suggest the name of users present in the photo.

The company that has filed lawsuit accused Facebook of collecting the facial data of the company’s employees that violate Ilionis Biometric Privacy law. It accuses Fb of storing data of millions of users for Tag suggestions without the knowledge of the company’s employees and also without them knowing how long the data will be kept. Facebook has dismissed the allegations saying it has no basis of proof.
As per the settlement, FB has to pay $550 Million as legal fees to the affected users of the Illinois company. This payment even surpasses the $380 Million amount that the reporting agency ‘Equifax’ had agreed to pay for the settlement of a 2017 consumer data breach incident.

“Facebook agreed to settle the case by giving back what was rightful to the community and in the goodwill of public interest, as it affects our stakeholders,” says FB’s spokesperson.
“The settlement highlighted the importance of user privacy and security,” says lawyer Joey Edelson, whose firm addressed the issue on behalf of the affected users of Facial Recognition suit.
He further says, “people worried about issues related to gun rights concerning women safety or people who like to participate in societal issues by not disclosing their identity hold the same importance and we should respect their privacy.”


The EU (Europian Union) is considering restricting the use of facial recognition technology for a possible duration of 5 years, in public area sectors. The reason being is the regulators need some time to consider the protection of unethical exploitation of the technique.

The facial recognition is a technique that lets to identify faces that are captured on camera footage to be crosschecked against real-time watchlists, mostly collected by the police. 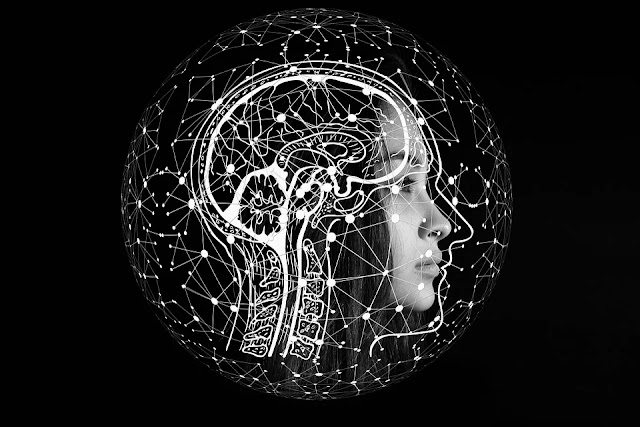 However, the restrictions for the use are not absolute as the technique can still be used for research and development, and safety purposes.

The committee formulating the restriction drafted an 18-page document, which implicates the protection of privacy and security of an individual from the abuse of the facial recognition technique. The new rules are likely to strengthen the security measures further against the exploitation. The EU suggested forcing responsibilities on either party, the developers, and the users of AI (artificial intelligence) and requested member countries of the EU to build an administration to observe the recent laws.

Throughout the ban duration that is 3-5 years, “a solid measure for evaluating the repercussions of facial recognition and plausible security check means can be discovered and applied.”

The recommendations appear among requests from lawmakers and activists in the United Kingdom to prevent the police from unethical abuse of the AI technique that uses live facial recognition technology for purposes of monitoring the public.
Not too late, the Kings Cross estate got into trouble after a revelation that its owners were using facial recognition without the public knowing about it.