In the current health climate, many people are wearing masks that cover their faces when going outside, visiting stores, and other tasks, and Apple’s iPhones that use Face ID do not unlock when the user’s face is obscured by a mask. 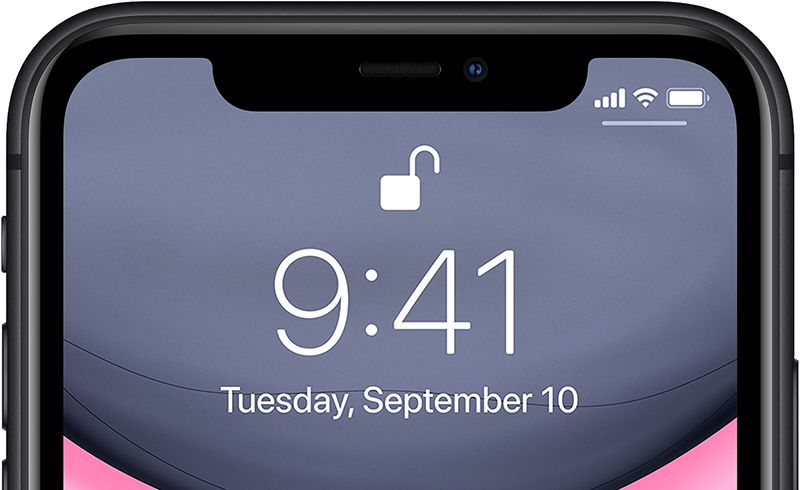 With this in mind, in iOS 13.5 beta, Apple has streamlined the speed with which the passcode pops up when a mask on the face is detected, making it easier to get into an iPhone with a passcode when Face ID fails.

So when you swipe upwards on the Home screen to unlock the ‌‌iPhone‌‌, this action immediately brings up the passcode interface if your face is covered by a mask.

But until that version is widely available, here’s a list of your other options.

Some users have tried adding an alternate appearance to Face ID, but with little success. On the whole, it seems that while Face ID can learn to overcome items like hats, sunglasses, and scarves, the chances of this working for most masks are slim at best.

Even if you do succeed in getting it to detect your masked face, this likely reduces the security of the system altogether.

Quickly Get to Passcode Screen

If you’re using a version of iOS that’s earlier than iOS 13.5, you can actually get to the passcode screen faster when you swipe up to unlock your ‌iPhone‌.

Tap the Face ID text in the center of the screen and you won’t have to wait for it to scan your face and fail – you’ll immediately be prompted for the passcode instead.

Of course, the best way to use an ‌iPhone‌ with a mask is simply to turn off Face ID altogether and use a passcode instead. The following steps show you how to disable Face ID for just unlocking your ‌iPhone‌.

How to Turn Off Face ID for Unlocking Only

After carrying out the steps above, you’ll be able to unlock your ‌iPhone‌ immediately using your passcode.

The U.S. Patent and Trademark Office today published a new Apple patent application that describes a facial recognition system like Face ID being used to automatically update the orientation of a device like an iPhone or iPad, as noted by AppleInsider. 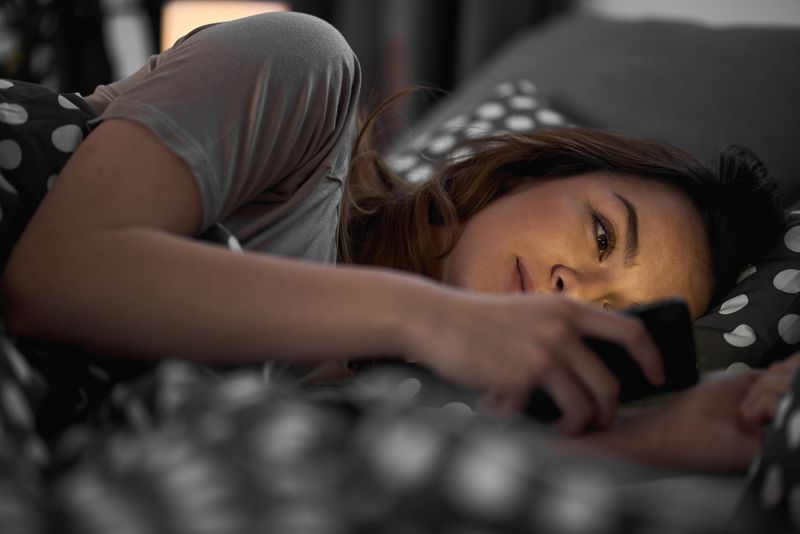 The patent notes that the portrait or landscape orientation of a mobile device is currently determined using accelerometers or other sensors that determine the position of the device relative to gravity. However, this does not always work perfectly, forcing the user to move the device to get content to display in the proper orientation.

Face ID would be a solution to this issue, with the patent explaining that the position of a user’s face would be detected and automatically switch an iPhone or iPad into portrait or landscape orientation as necessary.

Face ID orientation could greatly reduce the need to enable Portrait Orientation Lock. There are many settings where this could be particularly useful, such as when using an iPhone or iPad on a flat surface or while laying in bed.

“I love using my phone in bed, so my rotation is usually locked so it doesn’t change to landscape on everything,” wrote Reddit user ProTomahawks back in 2018. “It would be good if iOS could see which way you’re viewing your screen from so it [stopped] rotating if you’re laying down. Not a big deal but a good quality of life fix.”

The patent application was filed in September 2018 and published this week. Whether the idea ever comes to fruition remains to be seen.