The Unicode Consortium today announced that it is delaying version 14 of the Unicode Standard by six months due to the impact of the ongoing pandemic, and the delay will affect emoji that were scheduled to be included as part of the update. 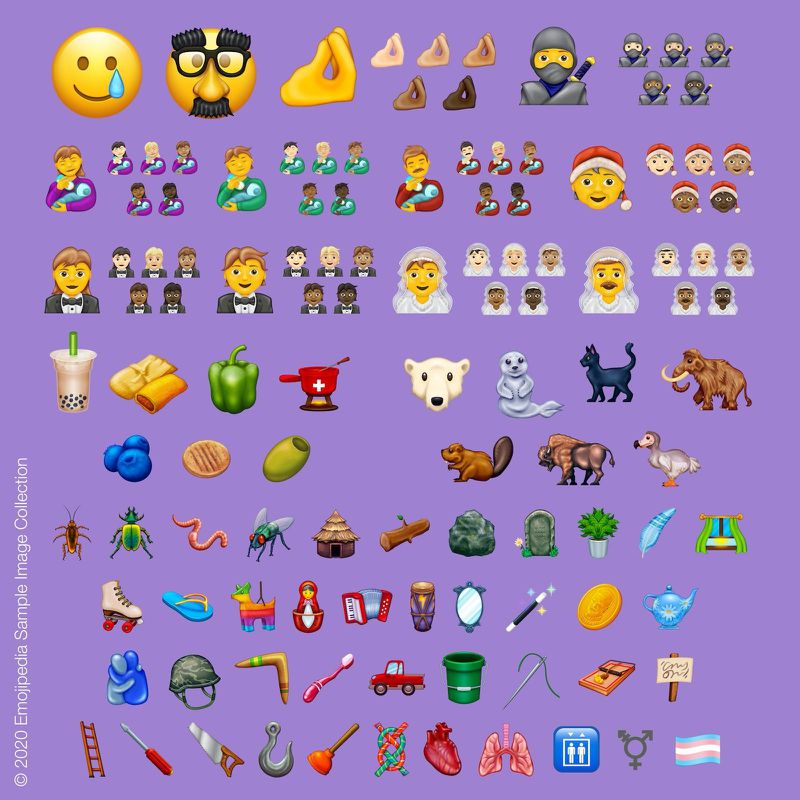 “Under the current circumstances we’ve heard that our contributors have a lot on their plates at the moment and decided it was in the best interests of our volunteers and the organizations that depend on the standard to push out our release date,” said Mark Davis, President of the Consortium. “This year we simply can’t commit to the same schedule we’ve adhered to in the past.”

The delay will not impact the Unicode 13 update that includes the Emoji 13 characters that were announced earlier this year. There are 62 new emoji coming in Unicode 13, such as smiling face with tear, polar bear, seal, bubble tea, pickup truck, fondue, teapot, magic wand, beetle, and piñata.

Unicode 13 characters are expected to be adopted by Apple starting this fall, perhaps in an update to iOS 14. It typically takes Apple several months to design new artwork for emoji characters that are approved with each new iteration.

The Unicode Consortium is also considering whether it is feasible to release new emoji sequences in a smaller Emoji 13.1 release as these emoji use combinations of existing emoji and can be implemented on a separate schedule.

The Consortium is considering whether it is feasible to release emoji sequences in an Emoji 13.1 release. These sequences make use of existing characters. An example from Emoji 13.0 is the black cat, which is internally a combination of the cat emoji and black large square emoji. Since sequences rely only on combinations of existing characters in the Unicode Standard, they can be implemented on a separate schedule, and don’t require a new version of Unicode or the encoding of new characters. Such an Emoji 13.1 release would be in time for release on mobile phones in 2021.

The Unicode 14 delay means that emoji characters we might have expected Apple to adopt in the fall of 2021 will be pushed back for six months. Because of the delay, the Unicode Consortium is accepting new emoji character proposals for the Emoji 14 update until September 2020.

After Emoji 13 characters are implemented this fall, there will be no new additional emoji on the iPhone until 2022.