BT Tower, which is a communication tower in London, further suspends the replacement of Huawei from the EE company’s core network. EE is a British ISP and mobile network company which deals with 4g/5g phones, broadband, and sims. According to the reports, Huawei is expected to continue as a part of the EE network. The news comes as a surprise because in 2018, the company BT said that within two years, it would remove Huawei equipment from its network hub. 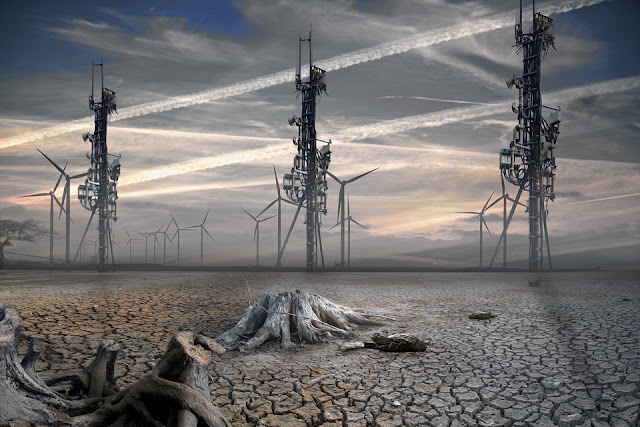 But now, after two years, BT says that the new 100% core mobile traffic would be ready by 2023 on its new Ericsson built equipment, even though the government deadline was January 2020. Besides this, BT condemns the government for also controlling 65% of the network’s perimeter to get relieved of Huawei’s equipment.

About 5G core and its importance-
A smartphone’s network’s core is like a brain or the heart of the device. Inside the 5G center, voice and other data are directed over different sub-networks and network servers to make sure the data reaches the destination. The process goes like this-

To make sure that the targets are completed in the given time scale set by the government, and side by side follow with their attention on 5G networks, it is essential to prioritize the transfer of customers to the new Ericsson core network, for both the 5G and 4G customers, says a spokesperson.

Whereas, the US is continuously pressuring officials to the urgent prohibition of Huawei. Earlier this month, some conservative MPs even went against their party for urging this outright ban on Huawei.

“Recent events have shown how necessary it is to disentangle China from UK security infrastructure. Any delay will meet with great resistance,” says former MP Liam Fox, International Trade and Defence Secretary.