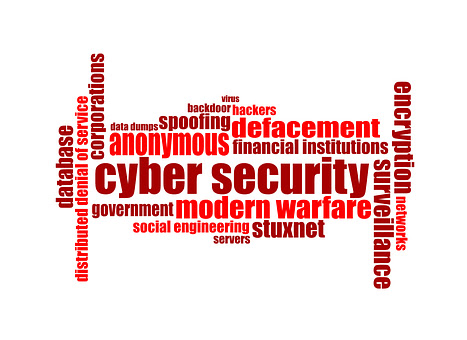 Ireland is all set to fight cyber-crime with its recently updated “National Cyber Security Strategy” which is way ahead of the last one the nation had.

This security strategy is just a way to meticulously ensure that the Irish netizens fully enjoy their digital rights and contribute to the internet society.

Per sources, the report cites that any minor or major cyber-attack on the multinational titans of the technological world could directly harm the security of data centers of the county.

The nation’s economic as well as political future depends on its cyber-security. The forthcoming Irish elections could be hindered easily if it were left to un-secure cyber-points.

Per reports, Ireland happens to hold more than 28% of the European Union’s data which in turn, in turn, is the headquarters of numerous big-time technology companies across the globe.

Hence, it is of the utmost importance to keep the country’s networks and devices essentially secured and tight against cyber-attack which is the aim of the Irish “National Cyber Security Strategy”.

If any of the prestigious institutions were to be even slightly compromised it would pose a direct threat to the business encompassed within the EU which in turn could lead to an economic disaster.

Ireland has never been too strong in terms of its cyber defense tactics and strategies as proven by the various attacks it has faced over the years.

Earlier the concepts of cyber-security were restricted to devices and networks that functioned on the internet wherein the targets could have been technology giants or other individuals.

But ever since the diaspora of the cyber-world and the evolution that it’s enjoyed ever since there are more serious matters that need attention like the electoral processes and other legislative tasks that need excessive secure conditions.

Irish military infrastructure, public sector security, the Irish political processes and almost every other thing that requires interconnected networks and devices, are all strong at the mercy of a safe and secure cyber environment.

Therefore it’s imperative for the nation to completely and effusively realize every single part of the strategy to their utmost capacity.