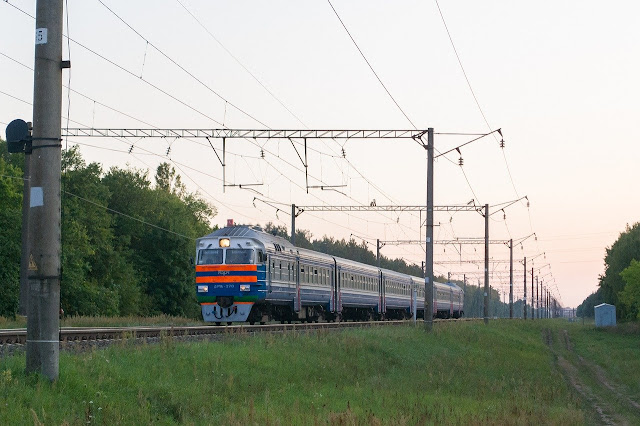 The investigating authorities completed a criminal investigation into the theft of data from Russian Railways employees. This was reported by the press service of the Investigative Committee of Russia.

According to the Committee, in June 2019, the accused, using illegally obtained accounts of two employees of Russian Railways and 96 unique IP addresses, was able to get to the internal website of the state company. There, he copied several hundred thousand photos and information of the Russian Railways management, as well as other employees of the organization. Later, he posted the data on one of the sites that have hosting in Germany.

Investigators were able to identify the computer genius. It turned out to be a 26-year-old IT specialist from Krasnodar, who admitted his guilt. It was possible to establish the identity of the attacker through joint work with the K department of the Ministry of Internal Affairs of Russia and the security service of Russian Railways. In December 2019, he was charged under the article “illegal receipt and disclosure of information constituting a trade secret”.

The leak of data of Russian Railways employees became known in August 2019. They were published on the website infach[dot]me, which allowed users to anonymously publish personal data of other people. Among the data of Russian Railways employees published on the site were their names, phone numbers, positions, photos in the uniform and pictures of the insurance documents. The attackers added a note to the publication “Thank you to Russian Railways for the information provided by carefully handling the personal data of their employees”. Later, the information was hidden.

Later, Ashot Hovhannisyan, the founder and technical Director of DeviceLock, a company specializing in preventing data leaks from corporate computers, said that unknown people had posted personal data of 703 thousand people for free access. He also suggested that the leak occurred from the database of the security service of the state company. According to the report for the first half of 2019, the number of employees of Russian Railways amounted to 732 thousand people.
After the leak, Russian Railways assured that the passenger data was not stolen.