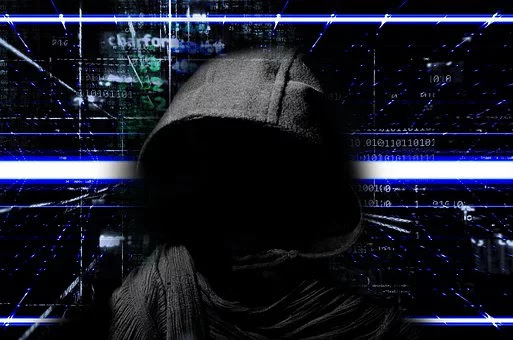 In addition to all the reasons ransomware were already dangerous and compulsive, there’s another one that the recent operators are employing to scare the wits out of their targets.

Cyber-criminals now tend to be threatening their victims with publishing and compromising their stolen data if the ransom doesn’t get paid or any other conditions aren’t followed through with.

The tactic in question is referred to as “Double Extortion” and quite aptly so. Per sources, its usage emerged in the latter half of 2019 apparently in use, by the Sodinokibi, DopplePaymer and Clop ransomware families.

Double extortion is all about doubling the malicious impact a normal ransomware attack could create. So the cyber-criminals try and stack up all sorts of pressure on the victims in the form of leaked information on the dark web, etc.

They just want to make sure that the victims are left with no other option but to pay the ransom and meet all the conditions of the attack, no matter how outrageous they are.

The pattern of Double Extortion was tracked after a well-known security staffing company from America experienced the “Maze ransomware” attack and didn’t pay up the 300 Bitcoin which totaled up to $2.3 Million. Even after they were threatened that their stolen email data and domain name certificates would be used for impersonating the company!

Per sources, all of the threatening wasn’t without proof. The attackers released 700 MB of data which allegedly was only 10% of what they had wrested from the company! And what’s more, they HIKED the ransom demand by 50%!

According to sources, the Maze ransomware group has a website especially fabricated to release data of the disobliging organizations and parties that don’t accept their highly interesting “deals” in exchange for the data.

Reportedly, ranging from extra sensitive to averagely confidential data of dozens of companies and firms from all the industries has found its way to the Maze ransomware website.

Clearly impressed by it many other operators of similar intentions opened up their own versions of the above-mentioned website to carry forward their “business” of threatening companies for digital currency and whatnot! They sure seem to have a good sense of humor because per sources the blog names are the likes of “Happy Blog”.

Per reports, the Sodinokibi ransomware bullied to leak a complete database from the global currency exchange, Travelex. The company had to pay $2.3 Million worth Bitcoin to get the attackers to bring their company back online. 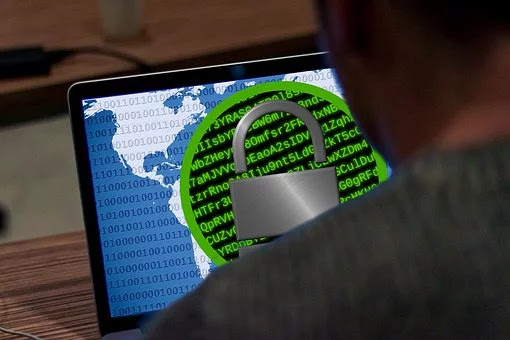 Per reports of the researchers, the attackers would always release some kind of proof that they have the extremely valuable data of the company, before publishing it, to give the company a fair chance at paying up the ransom demanded.

Usually, these attacks are a win-win for the attackers and a “lose-lose” for the victims because if they decide not to pay up they would be putting their company in a very dangerous situation with all the valuable data compromised online for anyone to exploit, they would have to report the breach and they would have to pay a considerably high fine to the data privacy regulator. And if they pay up, they would be losing a giant plop of money! And sadly the latter feels like a better option.

Hospitals happen to be the organizations that are the most vulnerable to these attacks because of all the sensitive health-related data their databases are jam-packed with on any other day and additionally due to the Coronavirus outbreak.

The organizations could always follow the most widely adapted multi-layered security measures for keeping their data safe obviously including updating systems, keeping backups and keeping data protected in any way they possibly can.

The most conscientious gangs of the many ransomware families, per sources, have promised to not attack hospitals amidst this pandemic. But that doesn’t stop the other mal-actors from employing cyber-attacks.

The cyber-crime forecasters have mentioned that the year 2020 would be quite a difficult year for these organizations what with the lock-down and no easier (malicious) way to earn money, apparently? Food for thought!