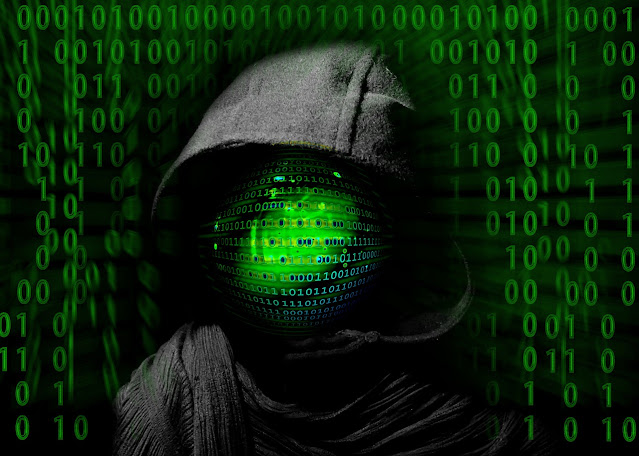 A group of hackers has put the user databases of 10 companies for sale on the dark web, a part of the internet world that requires specialized software to be accessed, it isn’t normally visible to search engines.

The group that is selling more than 73.2 million user records goes by the name of ‘Shinyhunters’ and was reportedly behind the breach of Indonesia’s biggest online store, Tokopedia. Notably, it’s the success of Tokopedia’s breach that has encouraged the hackers to steal and sell data from various organizations including Zoosk (online dating app, 30 million records), Minted (online marketplace, 5 million records), Chatbooks (Printing service, 15 million records), Mindful (Health magazine, 2 million records), Bhinneka (Indonesia online store, 1.2 million records), Home Chef (Food delivery service, 8 million records) and others. The samples of the aforementioned stolen records have been shared by the hackers; security experts have verified the same to confirm the authenticity of most of the databases that are being sold separately by the hackers for almost $18,000. However, the legitimacy of some of the enlisted user records is yet to be proved. Despite the ambiguity and confusion, ShinyHunters seems to be a well-founded threat actor as per community sources.

In the last week’s breach targeting Tokopedia, initially, hackers published 15 million user records for free, however, later on, the organization’s full database containing around 91 million records was put on sale for $5,000.

Allegedly the hacker group has also been involved in the data breach of a very popular Facebook-funded education initiative, Unacademy, the breach affected a total of 22 million user records.

Reports indicate that the data posted by hackers contain authentic databases that could lead to serious concerns for all the affected organizations, although there are limited insights available about ShinyHunters, the modus-operandi of the hacker group resembles that of Gnosticplayers, a computing hacking group that made headlines for selling stolen data of the dark web with its latest victim being Zynga Inc, a mobile social game company.