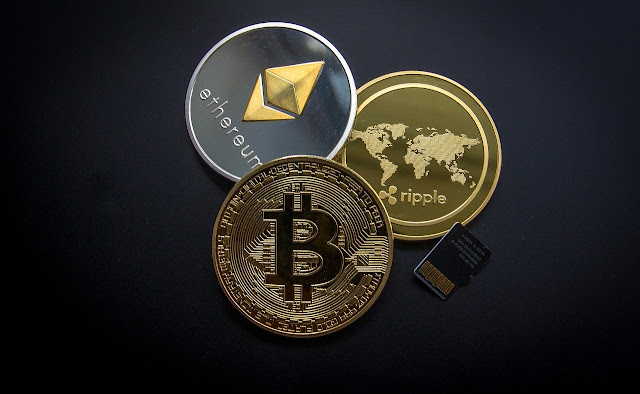 HM Revenue and Customs (HMRC) of the UK Government has submitted a tender for the development of a system for monitoring financial transfers in digital money. The appearance of such a system in Russia could already have occurred.

Cryptocurrencies can be used not only for transferring funds or paying for services, but also for conducting criminal activities. This position was expressed by the UK tax service HMRC. The purpose of the introduction of this tool is the fight against criminal activity. It includes tax evasion and laundering of criminal proceeds.

Mikhail Mishustin, head of the Federal Tax Service of Russia and now Prime Minister, proposed the initiative to control income received through cryptocurrency for tax purposes in February last year.

“Money that a young person can freely move across the border using cryptocurrencies and other forms of payment, which the state does not notice and for which there is no regulatory framework, is dangerous,” said Mishustin.

A similar system can already operate in Russia, suggested Dmitry Kirillov, a senior tax lawyer at Bryan Cave Leighton Paisner (Russia) LLP. He explained this by the fact that in 2018, the contract for the development of the Unified Information System was posted on the public procurement website. The 23rd page of the document states that “a tool should be created to analyze and identify illegal activities, including using cryptocurrencies.”

“Apparently, the execution of the contract was completed. Therefore, I will not be surprised if the system already tracks cryptocurrency transactions of Russian users,” said Kirillov.

Antonina Levashenko, the head of the Russian Center for Competencies and Analysis of Standards under the President of the Russian Federation, expressed a similar opinion. According to her, financial intelligence units of countries around the world are seeking to acquire effective tools for controlling cryptocurrency transactions, and Russia is no exception.

All experts agreed that a system for controlling transactions in cryptocurrency may appear in Russia. It is likely to focus on the fight against illegal income and the financing of terrorism.