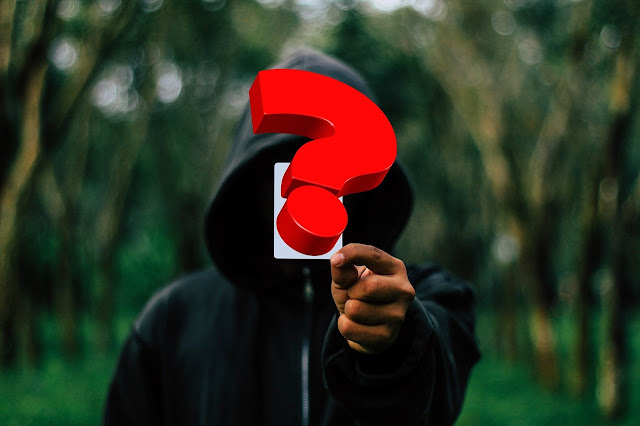 The international community, following Georgia, the UK and the US, continues to publish statements condemning the cyberattack allegedly committed by Russia on the websites of Georgian government agencies, non-governmental organizations and the media. The relevant statements are published in Georgian by the Georgian Foreign Ministry.

Foreign Ministry of Australia, the Ministry of Foreign Affairs of Ukraine, and the foreign ministries of Canada, the Netherlands, Romania, and Montenegro condemned the actions of the Russian GRU. And the Icelandic Foreign Minister on his behalf published a short statement on Twitter.
The Ministry of Foreign Affairs of Ukraine not only condemns Russia but also calls on the international community to “bring to justice those who deliberately organize and carry out cyberattacks”.

The authors of all statements regard the report of a cyberattack on Georgian websites as a “violation by Russia of the sovereignty and territorial integrity of Georgia and disrespect for the norms and principles of international law”.

However, the Russian Embassy in Canada on Twitter stated that Russia is not involved in cyberattacks on Georgian government websites.

“Another fragment of Russophobic lies and fakes,” the Russian mission responded to the accusations from Canada. The diplomats called the Canadian policy towards Russia extremely deplorable and reprehensible, and stressed that it further worsens the weakened relations between the two countries.
Prior to this, the accusations of cyberattacks on Georgia were denied by the Deputy head of the

Russian Foreign Ministry, Andrey Rudenko. According to him, Russia did not intend and is not going to interfere in the internal affairs of the neighboring country.

Recall, on February 20, US Secretary of State Michael Pompeo accused Russia of attacking Georgia. They allegedly occurred in October 2019. According to him, because of this, the work of the country’s government, several private websites and two major television stations was disrupted. Representatives of the Georgian government made the same statements. The cyberattack was allegedly indicated by the results of the investigation, which Tbilisi conducted “together with other partners.” 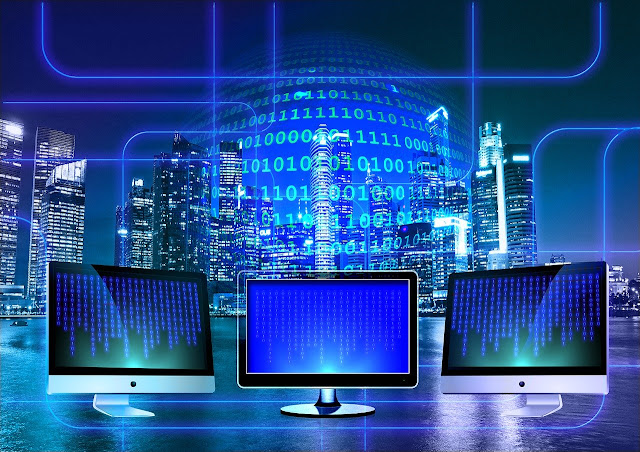 A new Cold War will begin in the world in 2020, it will break out in cyberspace. Fake news before the elections will become an Internet trend in politics, and companies and ordinary people need to be wary of old threats – phishing and ransomware viruses. This forecast was made by Check Point IT company in a study available to the Russian Agency for International Information RIA Novosti.

According to experts, cyber attacks will increasingly be used as indirect conflicts between small states, which are supported and financed by large countries seeking to expand their spheres of influence.

In addition, they predict an increase in the number of cyber attacks on utility and other critical infrastructures, explaining this by the fact that in many cases outdated technologies are used in the field of electricity and water supply.

In 2020, an increase in the number of targeted attacks on authorities, specific enterprises and healthcare organizations through mobile malware and ransomware is projected. According to the study, “new versions of malware are available to anyone willing to pay developers”.

Companies Check Point predicts more phishing against their employees. “Despite the fact that email remains the main attack vector, cybercriminals now use many other attack vectors. Phishing increasingly includes SMS attacks on mobile phones or the use of messages on social networks and gaming platforms,” said experts.

Another trend in 2020, according to the IT company, will be fake news during election campaigns. “In 2016, before the US presidential election, the distribution of fake news based on artificial intelligence began. Political opponents were successful by creating special teams that created and spread false stories,” said IT company.