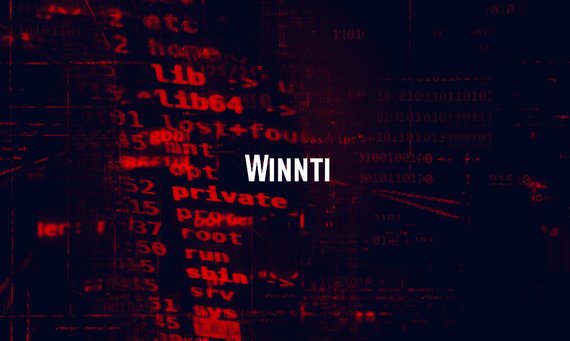 The Winnti, a China-linked threat group that has been active in the cyberspace since 2009 was found to be employing a new variant of the ShadowPad backdoor (group’s new flagship tool) in the recent attacks where it compromised computer systems at two Hong Kong universities during the protests that began around March 2019 in Hong Kong.

The threat group of Chinese origins has largely targeted the gaming industry, while constantly expanding the scope of its targets. Various reports suggest Winnti being operated in link with some other groups including APT17, Ke3chang Axiom, Wicked Panda, BARIUM, LEAD, DeputyDog, Gref, and PlayfullDragon.

According to other sources available, Kaspersky was the first to identify the Winnti group but some researchers attribute its existence to the year 2007.

In October 2019, security researchers at ESET spotted two new backdoors used by the group – Microsoft SQL-targeting skip-2.0 and PortReuse. Later, the same year in November, ESET researchers discovered samples of ShadowPad Launcher Malware on various devices in the two universities. The Winnti was found to be present on these universities’ systems a few weeks before the backdoor was confirmed.

“In November 2019, we discovered a new campaign run by the Winnti Group against two Hong Kong universities. We found a new variant of the ShadowPad backdoor, the group’s flagship backdoor, deployed using a new launcher and embedding numerous modules.” as per the analysis done by ESET.

“From this format, we were able to find several C&C URLs, including three additional Hong Kong universities’ names. The campaign identifiers found in the samples we’ve analyzed match the subdomain part of the C&C server, showing that these samples were really targeted against these universities.”