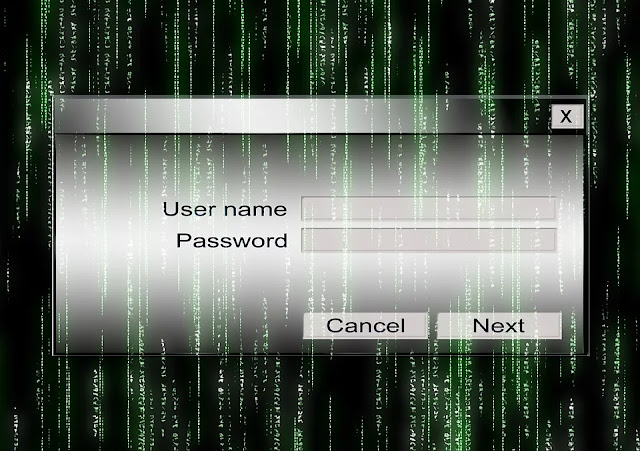 The company administered from its head office in Kensington Park, South Australia told that personal data of its employees including their names, email accounts, some medical information along with other sensitive information may have been accessed illegally between December 16 and December 19, 2019. Other information accessed without authorization includes address, DOB, Driving License Number, Social Security Number and Identifying Numbers of clients for participation in Mainecare.

There have been no speculations made by the corporation as to who is behind the public breach of its confidential data, however, the officials told in an email that there are chances that the criminal behind the incident was trying to force the agency in sending funds electronically which they did not.

Post-incident, the company was subjected to back to back investigations and it refused to specify the number of employees being affected. PSL did not provide other details regarding the incident such as whether the individuals were clients, employees, family members or others. As per some news releases, PSL came to know about the breach on 17th December after some suspicious activity was observed in an employee’s email account, it immediately reported the same to its information services department.

The corporation told that it had “notified the Office of Civil Rights at U.S. Department of Health and Human Services, the Maine Attorney General, and prominent news media outlets throughout the state of Maine.”

Referencing from the statements given by Lori Sanville, executive director, “The contents of a small number of email accounts were exposed,”

“The number is unknown until the data mining is completed. We will then contact anyone affected.”

In regard of the same incident, PSL also contracted with a cybersecurity vendor to further investigate the matter and come up with security measures, as per Sanville. In addition, she told Mainebiz, “We want our clients and the community to know that we take this matter very seriously and that we remain committed to assisting our clients first and foremost.”