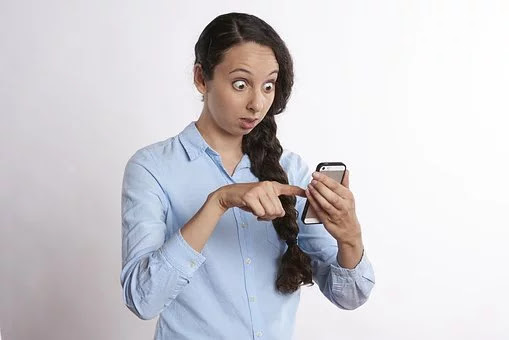 Of all the horrible things a pervert could do using the cyber means, Cyber Flashing is by far the most debauching and harassing of all.

For all those who aren’t well aware of this concept, cyber flashing is like every other form, a highly disgusting method of “image-based sexual abuse”.

This technology backed crime doesn’t stand on a particular pedestal as to the legality of it hence, the fact that people don’t know much about it let alone it being a crime.

You may be sitting somewhere in peace and quiet, supposedly on a much-wanted vacation cruising your lazy fingers on your phone and Bam! A stranger’s genitals cover your phone screen via an AirDrop file.

The initial shock, getting grossed out and the eventual sickening feeling you get is all well understood. Because the moment you try to close the file it only gets sent, again and again, a good number of times.

The nastiest part about this is that the person who sent it to you could be sitting close by, watching you see their nether regions and could be taking some sort of nauseating pleasure out of it.

According to several polls and researches, in England, Scotland and Wales combined, 40 percent of the women have, in one form or the other experienced cyber-flashing by having received repulsively uncalled for pictures of male private parts. 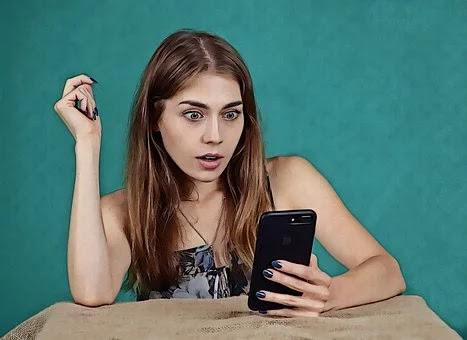 Disappointingly enough, notwithstanding the pervasiveness of the situation not many governments have special legal provisions to contend with cyber-flashing. Several countries’ existing laws don’t cover the subject wholly and only in the light of “sexual harassment or communication”.

Nevertheless, Scotland, Singapore and the American state of Texas did get something done for this but only under the pressure of women’s rights campaigns.

In the years that have passed, groups have suggested pretty fervently the need for the introduction of a new law that solely focuses on “image-based sexual abuse” and legally forbids cyber-flashing.
But it never had a toll on the government and the recommendations got rejected.

Contemplating over the severity of the not-at-all trivial crime and the neglect it has undergone in terms of its legal consequences is desperately needed to frighten away any potential partakers.

The degenerates require getting this into their head that sending someone an unsolicited picture of their genitals is simply not okay and that they can be legally punished for it.

Cyber-flashing could seriously distress the receivers and make them think that they are not safe even in public spaces. It also empowers men to accept the anonymous nature of the ill-act and just show off their genitals, without the fear of getting immediately caught.
Women need to be emboldened about fighting back against it.

Moreover, girls and women need to know that these “dick-pics” are definitely not imprudent tries at flirting and the men need to understand that this is not a pathway of getting nudes in return or appallingly enough, some twisted way of showing off.

The current laws need to keep up with the expeditious changes in technology. Also, how people embrace the ill-usages of it especially for harassment and sexual abuse.