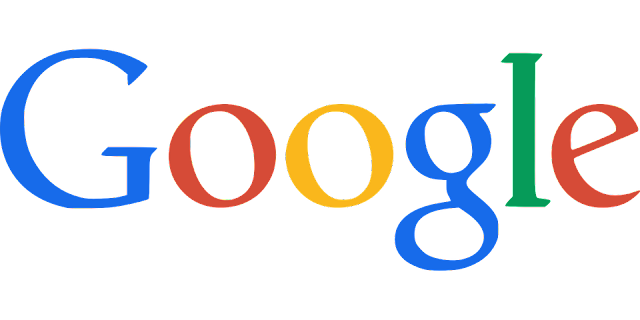 Reportedly, Google was in the news about having removed 49 Chrome extensions from its browser’s store for robbing crypto-wallet credentials. What’s more, after that, there surfaced an additional set of password-swiping “extensions” aka “add-ons”, which are up for download even now.

Per sources, the allegedly corrupt add-ons exist on the browser store disguised as authentic crypto-wallet extensions. These absolutely uncertified add-ons invite people to fill in their credentials so as to make siphoning off them easy and the digital money accessible.

Reports mention that the security researchers have affirmative information as to 8 of the 11 fake add-ons impersonating legitimate crypto-wallet software being removed including “Jaxx Ledger, KeyKeep, and MetaMask.” A list of “extension identifiers” which was reported to Google was also provided.

Per researchers, there was a lack of vigilance by the Google Web Store because it apparently sanctions phisher-made extensions without giving the issue the attention it demands. Another thing that is disturbing for the researchers is that these extensions had premium ad space and are the first thing a user sees while searching.

According to sources, much like the Google Play Store with malicious apps, the Google Web Store had been facing difficulty in guarding itself against mal-actors. There also hadn’t been much of a response from their team about the issue.

One solution that was most talked about was that Google should at the least put into effect mechanisms in the Chrome Web Store that automatically impose trademark restrictions for the store and the ad platforms in it.

Per sources, Google’s Chrome Web Store “developer agreement” bars developers from violating intellectual property rights and also clearly mentions “Google is not obligated to monitor the products or their content”. Reports mention that as per the ad policy of Google, it could review trademarks complaints from trademarks holders only when it has received a complaint.

Google heeding all the hue and cry about the extensions did herald more restrictions with the motive of wiping away traces of any fake extensions and spammers creating bad quality extensions that were causing people trouble.

The alterations in the policy will block the spammers and developers from swarming the store with similar extensions and elements with questionable behavior. Word has it that because of hateful comments the Chrome Web Store was “locked down” in January.

But, as promising as it may be, allegedly Google has been making such promises about the Chrome Web Store security strengthening for more than half a decade. So no one can blame researchers for their skepticism.