Open-source softwares (OSS) are released under a special license that makes its source code available to the user to inspect, use, modify and enhance. It is a misunderstood term that these are not copyrighted, instead, they are copyrighted under a license that lets it users study, change and use its source code or services (depending upon the software) for commercial use. Some of the common open source softwares are Linux, Red Hat, Ubuntu, GitHub, FreeBSD, and fedora. 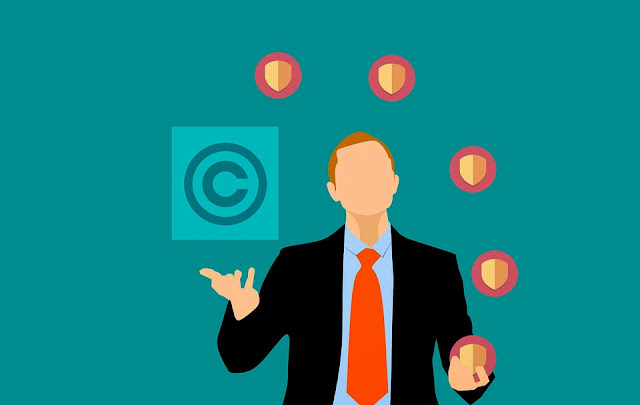 Just five years ago the tech world was quite critical and skeptical of open source softwares with Microsoft CEO Steve Ballmer calling Linux as ‘cancer‘ and open source software as ‘a communist threat’ but OSS since then have come a long way with the success of Red Hat and Linux. Open source has given a silver lining to the underdog developers and defied the monopoly of tech giants giving power to small businesses and individuals to grow using their open-source code.

But what the open-source devotees don’t know or don’t stress on is that open source softwares can be bought and acquired by other commercial companies. The fix being that if they are open source how could they be bought, but even these have copyrights that can be bought and changed to closed source.
And these OSS (open source softwares) are being acquired by lightning speed- IBM acquired Linux and Red Hat. Microsoft is portraying itself as “the open-source leader” by joining the  Open Invention Network (OIN) and acquiring GitHub.

Now, there are advantages if big companies take over these open-source software as these were not established with a business model and will run out but if companies like these buy out OSSs they can stay afloat and provide for their customers.
But there’s also a dark side to these acquisitions as these could mean the end of open source. With their rights sold, these open-source rights could be closed and their free service comes to an end. Though those who have used the open-source would not be affected as it is already licensed but any future version of the software could be closed.

Now, Microsoft says that “Microsoft is all-in on open source, we have been on a journey with open source, and today we are active in the open-source ecosystem, we contribute to open-source projects, and some of our most vibrant developer tools and frameworks are open source.” the same goes for IBM’s Linux but these are big and popular software but what about small software with less distributes and copyrights, the dark cloud still hovers over them.