Russian Security Services (RSB) has tracked down and charged an international credit card fraud ring arresting 25 accused. The carding kingpin is suspected to be linked with dozens of carding shops and with some of the most significant data breaches plaguing the Western World.

FSB, the Russian Federal System, issued a statement this week stating they arrested 25 individuals accused of circulating illegal means of payment tied with around 90 websites that sold stolen credit cards.

Though the FSB did not release a list of names, a blog LiveJournal by cybersecurity blogger Andrey Sporov leaked the details of the raid and exposed that the infamous hacker Alexey Stroganov, who goes by the hacker names “Flint” and “Flint24” was also among the arrested. 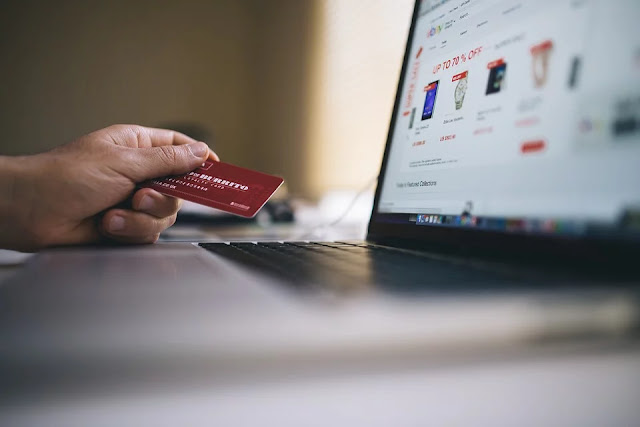 According to Intel 471, a cyber intelligence firm Stroganov is with some of the major cyber threats since 2001. Stroganov and his associate Gerasim Silivanon (a.k.a. “Gaborik “) were also sentenced to six years of imprisonment in Russia in 2006 but were out in two years.

“Our continuous monitoring of underground activity revealed despite the conviction, Flint24 never left the cybercrime scene,” reads an analysis by Intel 471.
“You can draw your conclusions [about why he was released early],” Sporaw wrote, hinting at the use of unfair means to get out of jail early.

Flint is one of the big players of the stolen credit card market, working as a wholesaler of credit card data with cyber crooks who bought these cards from him in bulk – 100,000 pieces at once.

Various cyber forums say that Stroganov and his guys were caught because they broke “the golden rule” of hackers from Soviet countries- never target your country people or bank.

These carding sites had a standard scheme they supported to earn trust and loyalty from those who bought these stolen cards. This system allowed their customers to get instant refunds on bad cards without proving that the tickets were canceled by the bank before they could be used.

So, these sites installed money-back insurance called “checkers,” which can be used by their customers to check the cards (accessible only for a few minutes of buying the tickets) by giving extra money, few cents per card. But slowly, it was claimed that these checkers gave inaccurate results to benefit the card shops.

So, Flint and his gang came up with a policy “Trust your client,” through which if the customer claimed that the card was fraudulent, they would get a refund no question asked but only within six hours of buying the ticket. But they probably had their checkers too for checking bad cards.

KATHMANDU: Nepal police on Tuesday detained 122 Chinese men and women in what seems like the biggest crime gig by foreigners. A police officer, Hobindra Bogati, said the Chinese embassy was aware of the raids and have fully supported the detentions.

The chief of police of capital Kathmandu stated that the suspects were raided on Monday when the police got info that some Chinese visa holding foreigners were engaged in suspicious activity.

The police chief, Uttam Subedi said, “This is the first time that so many foreigners have been detained for suspected criminal activities.” 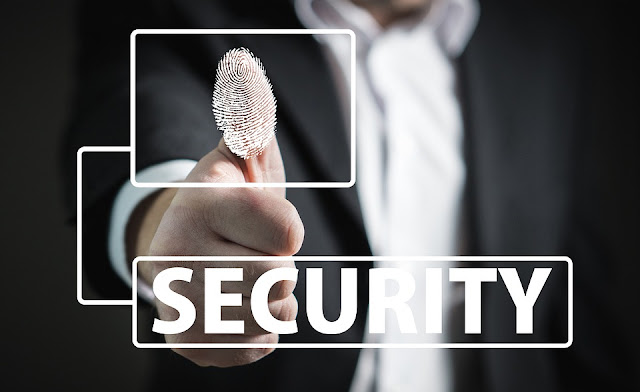 These people were suspected of various cyber crimes like hacking into bank cash machines and more. These 122 men and women are held in different police stations with their passports and laptops confiscated. Another police officer, Hobindra Bogati, told that the Chinese embassy in Nepal was aware of the raids and have fully supported the detentions.

Chinese Foreign Ministry spokesman Geng Shuang, in Beijing, said Nepal and Chinese police have agreed to be cooperative in the investigations and China is willing to increase law-enforcement cooperation with its neighbor.

Chinese people in recent times are increasingly being detained in Asian countries on suspicions of fraud and other illegal activities. In the Philippines last week, 342 Chinese workers were arrested, caught in an unlicensed gambling operation.

Some Chinese citizens were also arrested smuggling gold while in September, five were arrested for stealing money from bank cash machines.

Even though the rate of criminal activities by the Chinese in Nepal is at a high rate, the state affairs between the two countries couldn’t have been better.

China has increased FDI in Nepal in recent years, working on the development of roads, power plants, and hospitals.
More than 134,000 Chinese tourists visited Nepal between January and October this year, up 9.2 percent from the same period in 2018, according to Nepal Tourism Board data.

During a visit to Nepal by President Xi Jinping in October, Nepal and China signed a treaty to work together and provide mutual assistance on criminal matters.