Skip to content
Skip to content
Samsung has launched a new product at CES 2020, named Ballie a tennis ball-like robot that rolls around following the owner. The bot Ballie has a built-in camera to follow it’s the owner and capture special moments, Samsung South Korean tech giant announced the product at CES tech show in Las Vegas.

“I love this guy,” said president and chief executive H S Kim as Ballie whizzed around the stage chasing him.

He said the product is a combination of 5g and Artificial Intelligence, both areas in which Samsung plans to focus on in 2020. 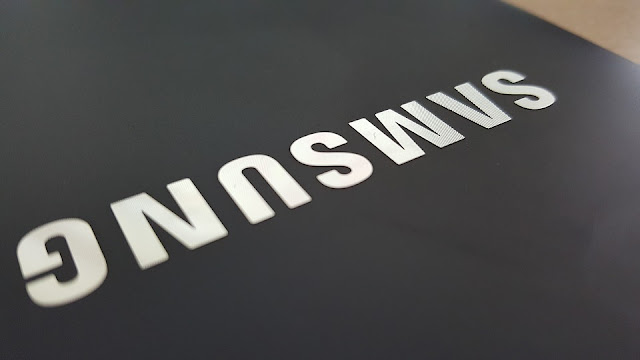 Ballie is being received with both positive and negative views. One analyst said that it seems fun but might struggle with stairs. It has roared on the internet and is already being compared with robot companions from several movies – including BB-8 from the latest Star Wars trilogy films.

Along with being a perfect robot companion, Ballie overshadows it’s owner, acts as a fitness assistant and can help in household chores like switching on smart devices at home.

“It’s fun – it reminded me of a cross between a Sphero toy and R2-D2 with the sounds it was making,” said Simon Bryant at market research firm Futuresource.

He also mentions that it’s strange that Samsung introduces Ballie with its own voice recognition ability without any mention of the company’s virtual assistant Bixby.

Paul Gagnon, an analyst at IHS Markit comments, “I can see a lot of people who will be hesitant with security and privacy concerns”. Though, Samsung assures that Ballie would strictly follow privacy and data protection standards.

Samsung has not yet revealed when Ballie will be available in the market to buy or how much it will cost.

When asked by the BBC why a product like this now, Samsung spokesman Benjamin Braun said, “There are two technologies that are helping this come to life. One is artificial intelligence and the other one is 5G. Those very much focus areas for Samsung in 2020.”

Though, Mr. Bryant said he was unimpressed by these ideas, “I thought it just smacked as a desperate attempt to move on from mobile,” he said.