Westpac has become the last of Australia’s big four banks to announce Apple Pay support for its customers. The country’s oldest bank revealed on Tuesday that it had enabled the new service, following similar moves by ANZ, the Commonwealth Bank, and National Australia Bank. 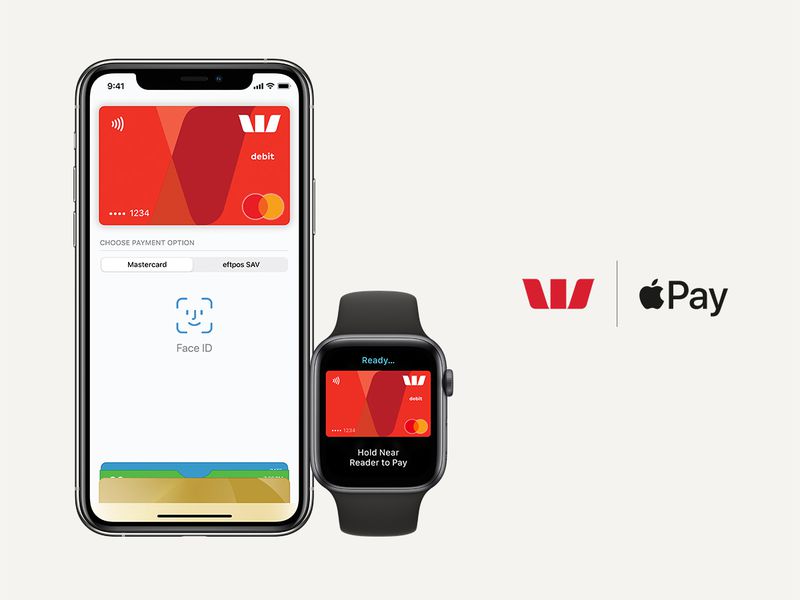 “We are pleased to announce that Westpac customers can now use ‌Apple Pay‌ to make fast and secure payments. This comes at an important time for our customers, who are looking for an alternative to cash,” Westpac Group chief executive of consumer David Lindberg said.

“We have seen a significant increase in customers using digital banking in recent weeks as more Australians stay at home. With the introduction of ‌Apple Pay‌, it will now be even easier for customers to pay for goods and services in stores, via apps or online without the need for a card or wallet.”

As noted by ZDNet, Westpac actually announced the adoption of ‌Apple Pay‌ across several of its financial services providers back in December, but regular Westpac customers were told they had to wait until June 2020.

Westpac’s ‌Apple Pay‌ support includes compatibility with eftpos (electronic funds transfer at point of sale), the local payments scheme and national debit card system accepted across the country. The technology makes it possible for retailers to directly receive funds from a customer’s bank account via their debit card through a secure Australian payment network.

Westpac was one of several banks that collectively tried to negotiate with Apple to gain access to the NFC chip within Apple’s devices to allow their own payments services to work on iOS devices alongside ‌Apple Pay‌.

However, Apple does not allow third-party access to the NFC chip because of security concerns, and the company put pressure on the Australian Competition and Consumer Commission (ACCC) to deny the banks the right to negotiate a deal, which was the eventual outcome.

The banks involved in the dispute resisted implementing ‌Apple Pay‌ throughout the attempts at collective bargaining, although ‌Apple Pay‌ has been available in Australia for quite some time through partnerships with American Express and ANZ.